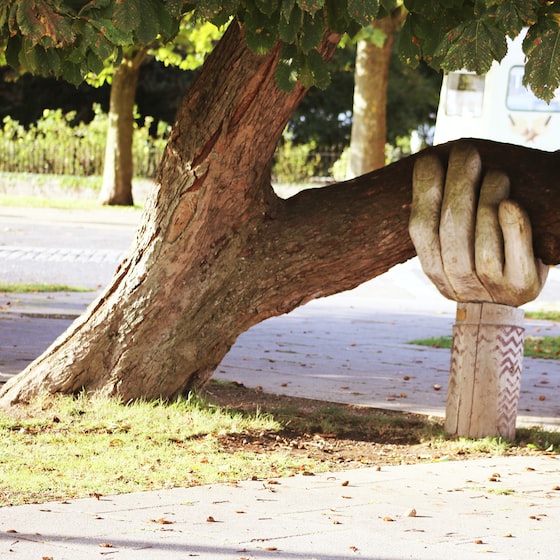 Google Meet has become, in recent months, one of the main services of the American company which has extended its use, free of charge, to all users. In recent weeks, Google is working significantly on strengthening its video conferencing service. Among the upcoming innovations that will expand the potential of Meet we also find the introduction of Chromecast support.

Google Meet arrives on TV screens thanks to Chromecast

Users who are leveraging Google Meet for video calls they will also be able to access the service using the large screens of home TVs. Google, in fact, has announced the arrival of the Chromecast support for Google Meet. Users, therefore, will be able to take advantage of this feature to get the most out of the service.

Brawlhalla: Reno the bounty hunter arrives, the new Legend of the game

In order to use Meet and Chromecast you will need to update the device to the latest version available. It should also be noted that it will be necessary also update Google Chrome from your PC or laptop. Meet will continue to use the microphone and webcam of your device while the incoming video from your interlocutor will be redirected to the TV.

In the near future, Google Meet may introduce Chromecast support on mobile devices. Using the service’s Android and iOS app, it may be possible to connect to Chromecast and cast the incoming video on the TV screen. At the moment, in any case, the American house has not released any details on the matter. Meet is, in any case, constantly updated and there are so many news coming for the service.