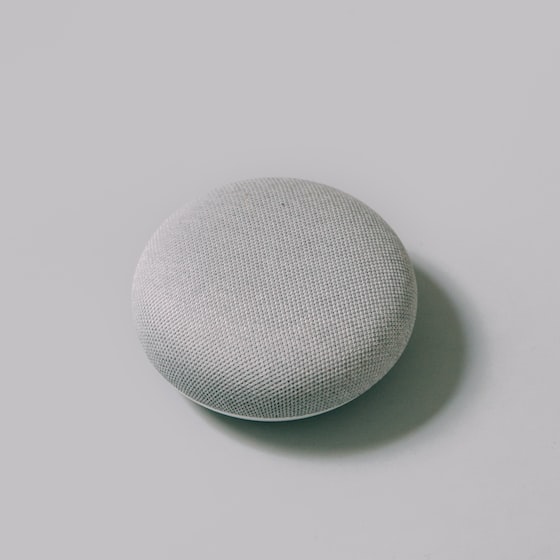 Google is also thinking about its payment card

After the respective cards of Apple And Huaweiit seems that too Google is ready to present her ‘Google Card‘, i.e. a card with a physical version with which to make payments online and in stores. So let’s see the details of this rumor together.

Is the Google Card coming?

As early as September, second 9to5Google, there were rumors about the launch of a debit card by the digital giant. Now new rumors, in addition to confirming the development of this card, seem to reveal, with also screenshots to try it, which will be launched in combination with a ‘dedicated application to manage it. Among the expected features are the ability to generate a virtual card number for online payments.

As reported by TechCrunchwhich would have obtained the screenshot app directly from one source in Google, the card will be available in partnership with several banks Google partners, including, for the USA, CITI And Stanford Federal Credit Union.

To further confirm this news would be of the code found within the browser Google Chrome, which would refer to a payment card issued by Google itself. The code would be tied to a feature of autocompletion of payment fieldsthus suggesting a double bond between this still unofficial Google Card and purchases made through Chrome.

If these rumors are true (and most likely they are), it probably won’t be long before we see a confirmation from Google itself, with more details and information. So we just have to wait and see.