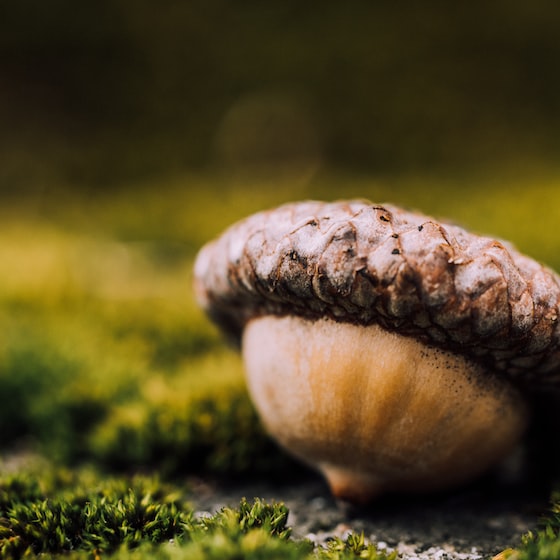 Godfall Presents His Cinematic Trailer, “The Fall”, On PS5 And PC

Remember that the game will go on sale on November 12, the launch date of PS5 in seven countries; in Spain we will have to wait until November 19 to see the console.

Godfall, the first game officially announced for Playstation 5 and to Epic Games Store on PC, developed by Counterplay Games and published by Gearbox Publishing, has just officially presented – in addition to indicating that the reservation page is now open, its cinematic trailer.

This trailer aims to present the cinematic introduction that will show Godfall as soon as the game starts, either on PS5 or PC. Below these lines we leave it indicated so that you can take a look at it, since there are three minutes of kinematics where the Counterplay Games game inquiries.

Is the generational leap of PS5 and Xbox Series X really felt?

On the reservation page indicated on the PlayStation page you can find more information about everything related to the PS5 and PC title. In addition, the three digital editions that the game will have are also indicated, which are: Godfall – Standard Edition for € 79.99, Godfall – Deluxe Edition Digital for € 99.99 and Godfall – Ascended Edition for € 109.99.

“Godfall is a brand new next generation fighting and looting game, set in a bright fantasy universe filled with heroic knights and arcane magic. Embark on an adventure in this action-fantasy RPG that uses intense third-person melee combat to engage players in obtaining loot, equipping themselves with legendary armor and defeating ruthless enemies. “

Remember that Godfall is already Gold and announces that it is finished for its launch on PS5 and PC and that it has also been confirmed that the game will not have microtransactions, nor will it be planned to be a game as a service, so in this regard you can be calm all those who are going to play it.

A few weeks ago we saw a trailer of the game with its fighting in 4K, ¿¿you will miss the world of Godfall?