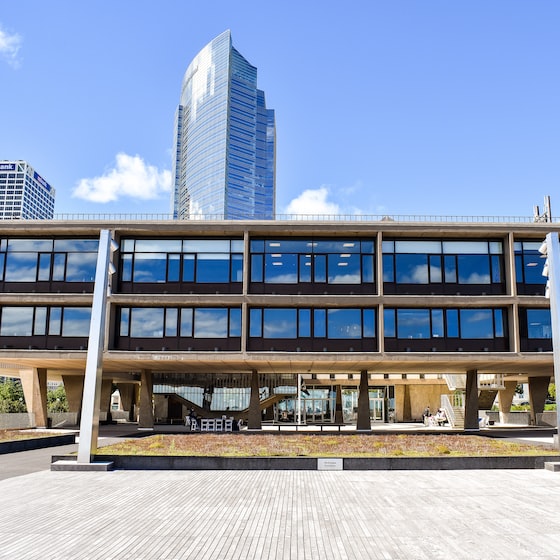 Surprise! To put an end to the PlayStation Showcase, Sony has announced God of War 2, the sequel to the game released in 2018 that will arrive on PS5 in 2021 bringing with it Ragnarok.

The PlayStation Showcase event has left us a bit of everything: from surprises like Final Fantasy XVI to announcements we expected, such as Marvel’s Spider-Man gameplays: Miles Morales, Demon’s Souls or the price and release date of PlayStation 5. But just when it seemed that everything was over, there was one last surprise …

God of war! With a brief teaser that shows the logo of the god of war (in blue instead of red) and the phrase “ragnarok is coming” (ragnarok is coming) Sony has finally officially announced God of War 2 for PS5. For now the only thing we know is that this sequel coming to the next-gen console in 2021, so we’ll have to wait to see it in motion.

In the teaser we can hear the voice of Kratos, the ghost of Sparta, undoubtedly addressing his son Atres: “the time is coming”, he pronounces with his characteristic deep voice. “You must prepare.” Everything indicates that Kratos and Atreus will have to face Ragnarok, the end of time that is narrated in Norse mythology.

And given the importance that is being given to the word, We would not be surprised if this sequel is called God of War: Ragnarok. As you see? Either way, it’s certainly great news for God of War fans. You can discover everything that has been shown at the conference in our summary of the PlayStation Showcase on September 16, as well as read more about each of the games and announcements that have been made, such as: