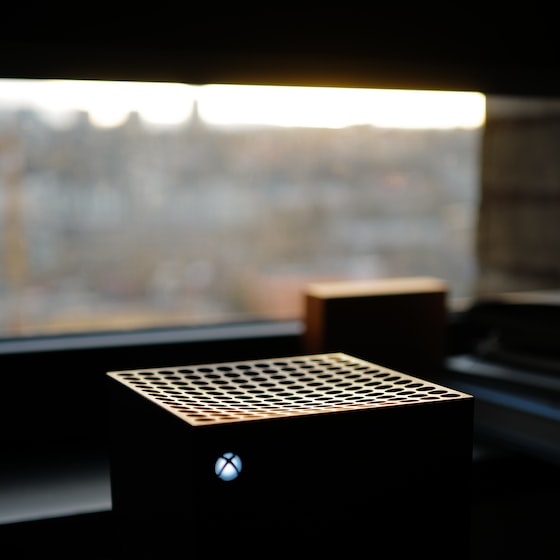 Ghostrunner will also run on PS5 and Xbox Series X / S in 2021, with a version with a free update from the PS4 and One (coming out October 27).

Rare are the releases of this season for current consoles that will not receive an optimized version for new generation consoles. The latest to announce is Ghostrunner, who It will be out on October 27 on current platforms, and on PS5 and Xbox Series X / S in 2021.

Ghostrunner is a fast-paced first-person shooter developed by One More Level, 3D Realms, and Slipgate Ironwork. We run, jump and parkour at full speed as we slash everyone in our path with our sword, all with a showy cyberpunk aesthetic.

The PS5 and Xbox Series X / S version of Ghostrunner will arrive in 2021, and it has not been revealed what it will have, but it would not be very unreasonable to assume that it will have 4K graphics and a rate of 60 images per second, something that can be key in a game of these characteristics.

What we do know is that It can be updated for free from the PS4 and Xbox One versions to the next gen versions.

For now, we can see how the cyber-warrior is running this October 27, when it is launched in PC, PS4, Xbox One and, surprise, also Nintendo Switch, with a version that will also come out at the same time as the rest of the versions, and you can see it on video here.

505 Games will publish the game, and if you reserve it before the launch on Tuesday, October 27 (it is only available in digital format) you will be able to benefit from a 20% off on Steam, 20% off for PS Plus members, and 10% off on all Xbox One pre-orders. You will also take a special katana for reservations, and an additional one depending on the store in which you reserve it.