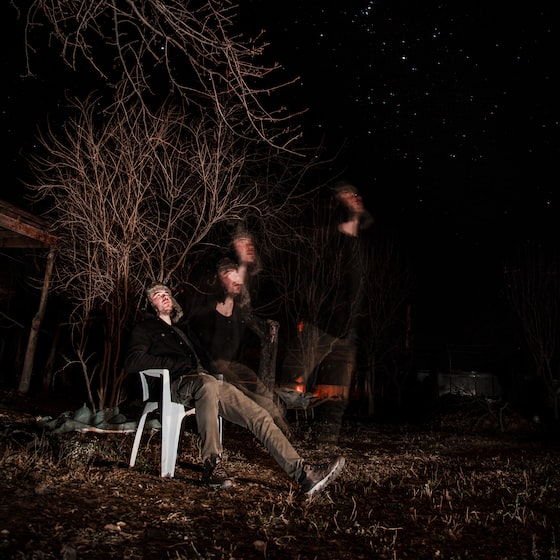 Ghost of Tsushima at 4K and 60 FPS. This is how it might look on PS5

Ghost of Tsushima, the open-world game set in samurai-era Japan, looks stunning at 60FPS and 4K resolution. This “remastered” version gives us an idea of ​​what the game might look like on PS5 with the backward compatibility improvements.

Ghost of Tsushima isn’t just the latest great PS exclusive4. The game developed by Sucker Punch (Infamous) is one of the most beautiful games we have seen in recent years; An open-world adventure set in the 13th century, during the Mongol invasion of Tsushima Island, which can boast a unique artistic direction.

Maybe that’s why it is more impressive see Ghost of Tsushima running at 4K resolution and 60 FPS. This demo has not been made on Sony hardware, but it is a video modification, made by Youtuber Sneazy AI, in which it uses video interpolation managed by artificial intelligence to emulate the resolution and frame rate. It is a video of just 6 minutes, which according to the author, took 24 hours to render.

In any case, the demo of Ghost of Tsushima running on 4K and 60 FPS gives us an idea of ​​what the game will look like on PS5. The new console (which will go on sale on November 19, in two models: with a disk drive at 499 euros and digital at 399 euros) will be compatible with 99% of PS4 games. And in these games, it will apply improvements, thanks to the technology “remastering by emultaion” that Mark Cerny presented at the last Game Developers Conference.

Currently, Ghost of Tsushima is playable on PS4 Pro at a maximum resolution of 1800p (rescaled to 4K per checkerboard) and at a rate of 30 frames per second. In the coming weeks, we will be able to enjoy the multiplayer mode of Ghost of Tsushima, Legends completely free.

Sea of ​​Thieves kicks off Season 1, with 120 FPS support on Xbox Series X

Ghost of Tsushima Legends is a departure from what was seen in Jin Sakai’s single-player campaign. Legends will focus more on portraying the most mythological and spiritual Japan thanks to the combination of samurai and ancient warriors with tengus, yokais and all kinds of creatures from Japanese folklore.

There is no other game that reflects the life of the Japanese warrior like the work of Sucker Punch. Nothing is left to chance in this magnificent orchestra of exploration, combat, character evolution and discovery. You can discover much more in our Ghost of Tsushima review.