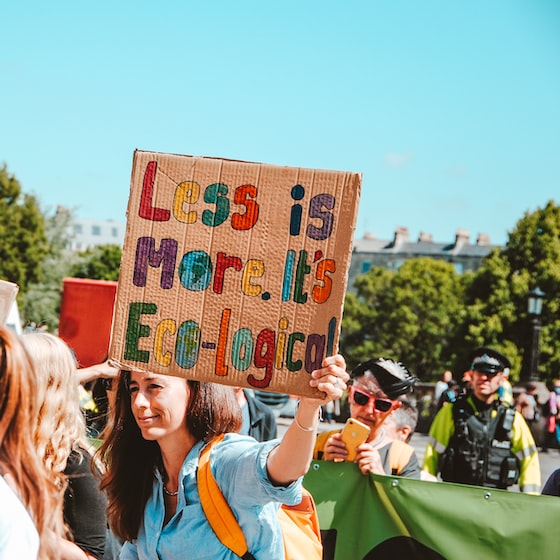 Get to know the March Playstation Now games

Sony Computer Entertainment continues to add titles to its catalog from its PlayStation 3 game streaming service.

Sony Computer Entertainment announced PlayStation Now regularly receives new titles. And the Japanese firm already has the games in question for the month of March. Let’s remember that in February
They were, Uncharted 2: Among Thieves, God of War II HD, Red Faction: Armageddon, Galaga Legions DX and Arcana Heart 3.

The PS3 games that have been added to PS NOW in March they are:

These are the 5 games of the month of March that are added to the hundreds of previous games.

Mini Golf King, one of the best mini golf games available on the App Store

If you’ve never owned a PlayStation 3 console and couldn’t enjoy these and other great titles; now you have the opportunity to play them all on your PlayStation 4 with the membership PlayStation Now.