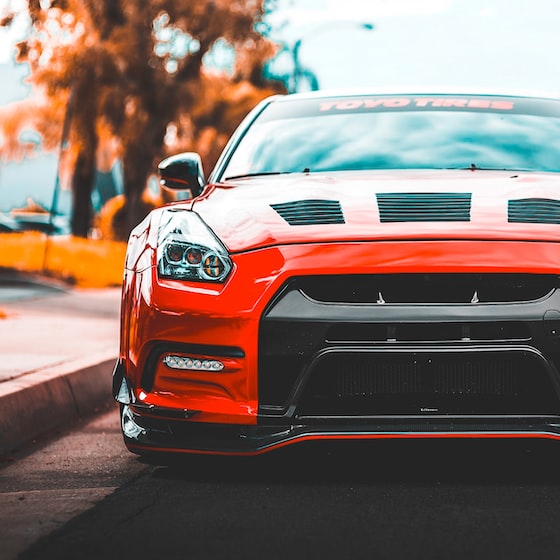 GeoHot the «Jailbreak legend» already has his autonomous car

George Hotz, better known as GeoHot by the hacker community, was one of the first to jailbreak the iPhone, as well as do the same with the PlayStation 3. However, he did not want to get stuck in consumer electronics products so it seems, it has moved to autonomous vehicles, where it has also wanted to be one of the first to develop. GeoHot has succeeded in turning its Acura ILX into a fully autonomous car Thanks to his unmistakable quality in software development and theory, George is undoubtedly a brilliant person who never ceases to amaze us.

In recent years he has dedicated himself to changing companies like handkerchiefs, since his affairs at Apple and Sony, he has been working in the development team of Facebook and in Google. However, it seems that none of those jobs has filled him the way he likes it, it really does not surprise us at all that these types of professions fall short or are boring to this computer genius. In fact, these developmental qualities of his have caught the attention of the greats in the auto industry, starting with Tesla Motors owner Elon Musk.

Are we ready for cloud operating systems?

GeoHot has managed from its garage to convert its Acura ILX into a fully autonomous car through a 21.5-inch screen that shows the details of the system, based on Ubuntu Linux has filled the exterior of the car with cameras and laser radars that capture the information about the environment so as not to lose detail and make the right decisions. All this thanks to a mini-computer that has been embedded in its own way in the vehicle. The goal is for the vehicle to make decisions for itself as accurately as possible.

All this has served so that Elon Musk has not hesitated to woo the young programmer, although it seems that the tempting offer has not been enough to captivate GeoHot.

Not digitizing is costing car dealerships a lot of money