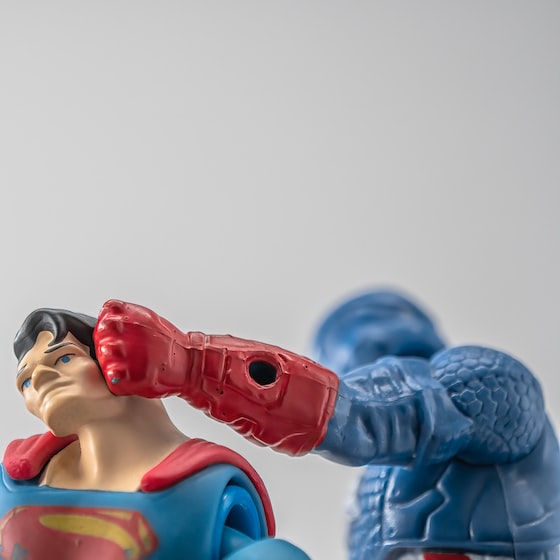 Genshin Impact will have a new item to make teleportation easier

Because many times, wherever you want to go there are few teleportation points.

When it launched last September, Genshin Impact wowed gamers with gorgeous open world gameplay and a style of play not often seen in free games. Now your developer miHoYo is looking for ways to change some things that the players themselves have claimed to be already a bit tedious.

Keep in mind that the title he will be his first month of life in a few days, and although certain things are appreciated in some way, such as the way you can move around the map, from miHoYo they may have already found the key to somehow streamline this system for players.

APPcity 2012, Zaragoza becomes the city of applications for iOS

These new changes have been announced through an entry on the official miHoYo blog, and reported shortly after by The Gamer, where they were addressed certain concerns for a good number of people in a survey sent by the developer herself. One of these premises was highlighted around the fast travel around the map.

“Traveling the world is time consuming, I want to be able to put my own teleport in areas that I visit often”, one could read summarized in one of the questions. “We have created an object that gives this option and that will be available for free with the new version”, answered miHoYo. “Travelers will have it available in Version 1.1!”

I wish it was sh…

Players can unlock teleportation points or do it in Statues of the Seven, although in some places you have to look for nearby points and then go running or climbing. For now, miHoYo has not given much information of this object or of its availability, although he comments that serves as an extra teleportation point for 7 days before expiring.

Genshin Impact would also be available on PS5, miHoYo claims, but no plans for Xbox consoles

He Patch 1.1 is coming November 11 and promises to bring with it a number of changes and updates on quality issues, including improvements to the resin system and new weapons and characters.