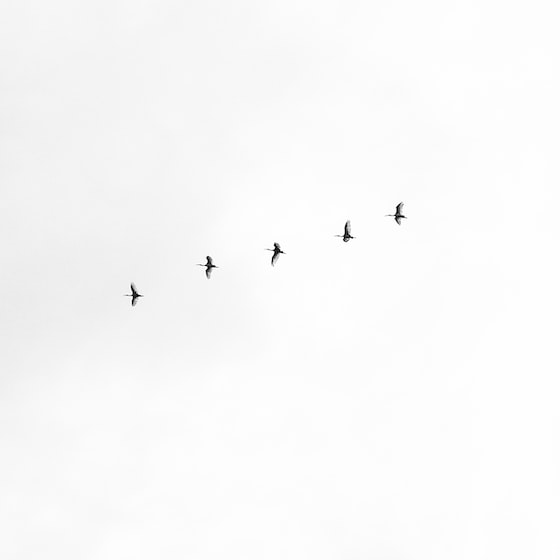 Genshin Impact: How to Get Crystal, Iron, and White Iron

In this guide we tell you about the best sites to farm Genshin Impact minerals: crystal, iron and white iron, and what they are used for.

If you are also hooked on Genshin Impact, the successful free to play action RPG game for PS4, PC and mobile phones, pay attention to this guide, because we are going to tell you the best places to get minerals.

Before that, it is convenient to clarify what minerals are and what they are used for. You can get minerals in rocks that you can farm, and they are found everywhere in nature (although it is also possible to get them as expedition rewards and in some stores).

Genshin Impact: How to Get Crystal, Iron, and White Iron

Iron, white iron and glass are the fundamental materials for forging weapons. You can get them in caves, mines and near rocky and mountain formations. Keep in mind that once you remove the material, it will take a while before you can get more chunks.

If you want to help you find them, you can use this interactive, and official map, which marks the location of many points of interest.

These are the best-selling external hard drives on Amazon Spain

If you need more help with Genshin Impact, check here the best characters, abilities and equipment and everything you need to know to start playing in the best possible way.