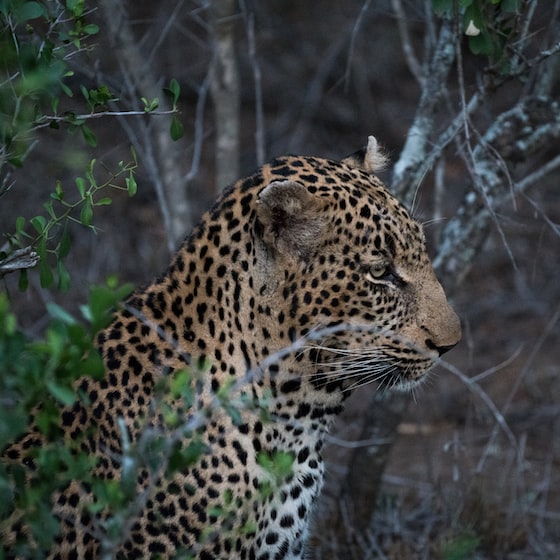 Genshin Impact continues its unstoppable dominance in the digital gaming market. The Chinese FP2 continues to record large numbers since its launch in late September.

It has already been spoken on more than one occasion about incredible success Genshin Impact has had at its launch. However, after a while, many bombings can lose power. Has this happened to Genshin Impact?

A new financial report for the month of October has revealed which game has been the highest grossing. The big releases like FIFA 21, Crash Bandicoot, together with classics on these lists like League of Legends or WoW have been present.

However, the digital title with the highest grossing of last October has been Genshin Impact. The open world developed by miHoYo continues to ravage success thanks to its free-to-play model with micropayments and a differentiating factor.

The mere fact that Genshin Impact is a free mobile launchApart from being able to be played on PS4 and PC, it has opened the doors to the game to lots of players who, perhaps, would not have been able to play it otherwise.

The information has been relayed by SuperData Reserch. The statistical portal pointed to the source of Genshin Impact’s success. The gameplay inspired by console RPGs and action-adventure titles appealed to players who can having avoided mobile gacha games in the past

Diablo 4: Blizzard talks about new abilities and customization options in the game

Meanwhile, the game continues to improve and fix problems. A few days ago they fixed the Genshin Impact bug where players were burning alive. But beware on Genshin Impact, the password recovery page exposes players’ phone numbers.