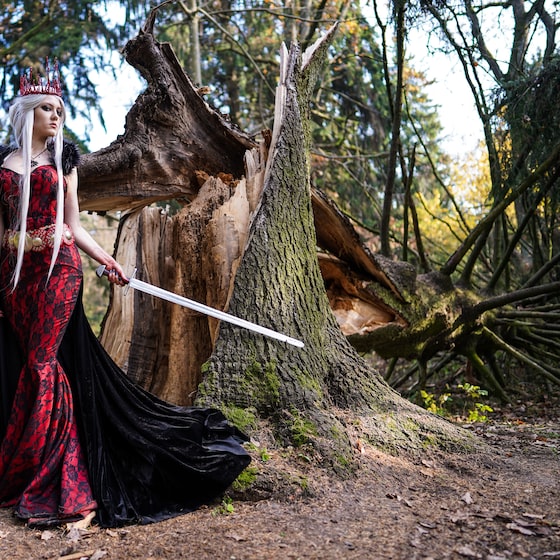 The collaboration event with Yo-kai Watch, Gather One, Gather All!come back today in FINAL FANTASY XIV: Online Bigger and richer than ever, with new rewards including new minions, weapons and a Yo-kai-themed mount.

Final Fantasy Online – The details of the event

All players of level 15 or above, including new adventurers who are exploring Eorzea thanks to the recent expanded free trial, can participate in the event and earn seventeen Yo-kai minions, including the popular Jibanyan and the new Damona. In addition to minions, players can also get seventeen Yo-kai weapons.

In addition to the content from the previous event, this new improved edition of the Yo-kai Watch collaboration adds four new Yo-kai minions and Yo-Kai weapons for Samurai, Red Mage, Gunbreaker and Dancer, obtainable from veterans and newbies. In addition, those who collect all the Yo-kai minions and weapons will be able to obtain three mounts, including the new Jibanyan.

Full details on the Gather One collaborative event, Gather All! I am available here

In addition, the Moonfire Faire seasonal event, currently underway, will be available until August 26th. During the event, players will be able to obtain the special Flame Dance emote and themed gear by completing the missions of the event.

What awaits us in the world of Final Fantasy XIV Online

After the recent announcement of 20 million registered players, there has never been a better time to begin your adventure in the world of the award-winning FINAL FANTASY XIV Online saga. The recently expanded free trial now includes all content from A Realm Reborn and the Heavensward expansion (with updates up to patch 3.56). These include an additional playable race (Au Ra) and three additional jobs (Dark Knight, Astrologian and Machinist).

Darkness and Bones, Netflix’s new fantasy – Why watch it?

Free trial players can enjoy, with no time limit, hundreds of hours of the award-winning game and narrative experiences equivalent to two titles in the FINAL FANTASY series. New players who want to take advantage of the free trial can register here.

FINAL FANTASY XIV: Shadowbringers, the third expansion of FINAL FANTASY XIV Online, has found favor with critics and fans alike since its release. New and fascinating scenarios await us, Gunbreaker and Dancer jobs, Hrothgar and Viera races, Trust System and much more.

FINAL FANTASY XIV: Shadowbringers offers seasoned players and newbies hundreds of hours of content to discover. Stay on our channels to find out what’s next!