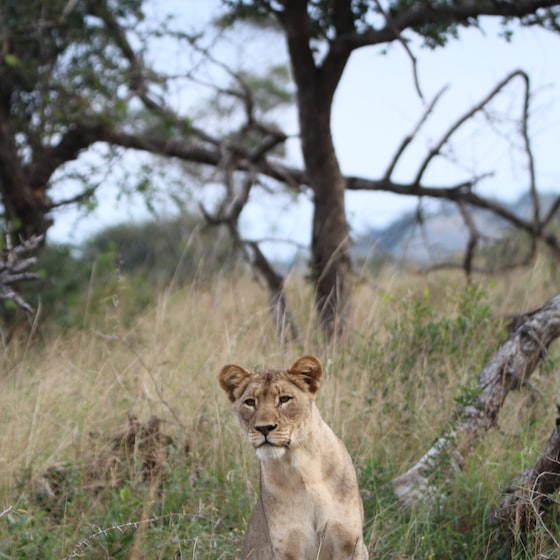 Fornite, Call of Duty: Warzone, Paladins… are some of the free titles available for both PC and console, games that integrate a series of in-app purchases that only affect the aesthetics of the character, not their abilities. Leaving the battle royale genre, we also find other free titles just as interesting.

We are talking about Brawlhalla, a multiplayer platform title from Ubisoft that just landed on the App Storeand like the PC and console versions, it is available for download completely free of charge and offers in-app purchases that only change the character’s appearance.

Brawlhalla is a free to play platform combat game with over 40 million players. This title allows us to enjoy online games with up to 8 players on all the platforms on which it is available, so there is no excuse not to play with our friends, regardless of the platform they use.

GoodReader is completely redesigned in its update to iOS 7

What does Brawlhalla offer us

Solve problems with AirDrop in iOS 8 and Yosemite

If you have already enjoyed this title on console or PC, you will see how the version for iOS (also available for Android), it’s the same versionwith hardly any differences.