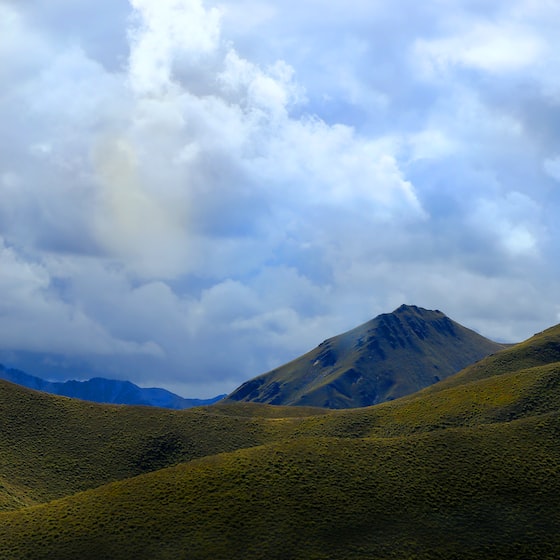 GTA V for free from tomorrow for owners of Xbox Game Pass. The Rockstar Games title will return to Xbox after giving way one year to the most recent Red Dead Redemption 2. It’s not the only video game coming to Xbox Game Pass this month, though. Let’s find out what they are.

GTA V for free on Xbox. It hadn’t happened in a year. The Rockstar Games game had in fact landed on Xbox Game Pass in January 2020 and had been available for about 4 months, after which it was replaced by Red Dead Redemption 2.

Tomorrow, however, Grand Theft Auto returns to be free for Game Pass subscribers, confirming a success that has lasted since 2013 and shows no signs of diminishing.

But will GTA V also be free on PC? Unfortunately not. You will be able to play it exclusively on Microsoft consoles.

The other Xbox Game Pass news for April 2021

The news does not end there. To land on the Xbox is also a now ex exclusive Sony, that is MLB The Show 2021. This is a baseball game that will arrive on Game Pass on April 20 and will support crossplay. This means Xbox players will be able to play PlayStation players and vice versa. Again, however, no PC.

Mandatory Green Pass: does Italy follow the example of France?

Of course the list doesn’t end there. Here are all the games coming to Xbox Game Pass in April 2021: