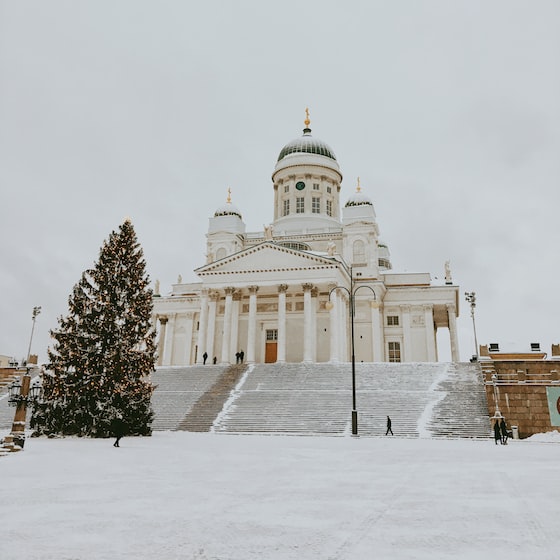 Fortnite has turned out to be the infinite goose that lays golden eggs for Epic Games. New data on the earnings obtained provide a better perspective on the battle royale.

The battle royale emerged with unstoppable force a few years ago thanks to PUBG and other proposals. Epic Games released Fortnite in response and the shooter quickly became a mass phenomenon.. What was fashion went on to establish itself as one of the most lucrative games in history and now, this can be assured without any doubt.

In a 2021 already with a tour, Fortnite continues to enjoy a large influx and community, but it was between the years 2018 and 2019 when the game hit the backfire and this has been confirmed thanks to new income data. The trial between Epic Games and Apple has already begun and this has served to know a few documents.

In addition, the importance of Fortnite is even clearer when we consider that Epic Games generated 221 million in revenue thanks to Unreal Engine and 235 million through the Epic Game Store; good numbers, but well below what Fortnite has represented.

Keep in mind that Epic Games Store caused huge losses to Epic in 2019 and 2020. In addition, Apple’s trial has also served to reveal how much Epic Games had to pay for each game that has been free in its Store. Despite everything and with a mattress like Fortnite, it seems that the company can continue to pay.

Fortnite kicks off Season 4 with new locations and features

Today we have to continue talking about figures and that is that Sony demands a royalty from publishers so that their games have crossplay on PS4, like Fortnite. What do you think of the Fortnite earnings?