For Facebook, only 3 out of 10 thousand messages contain hate 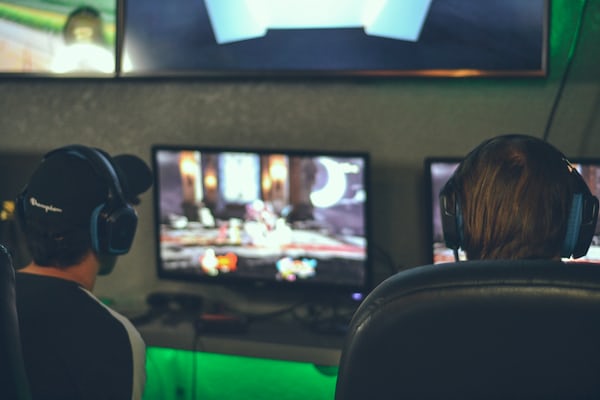 For Facebook, only 3 out of 10 thousand messages contain hate

Facebook, despite everything that has happened and is still happening, hardly notices the hatred online.

Let’s explain better. We have told you in a good number of articles what happened a few weeks ago, when Frances Haugen, former product manager of the most famous and popular social platform in the world, decided to open Pandora’s box.

He began with an interview with 60 Minutes, and delivering hot material to the Wall Street Journal. Which made it public in installments, in the now famous Facebook Files.

And as if public opinion weren’t shaken enough, here’s the coup de theater, the result of an agreement that was not known to everyone. On the morning of October 25, the 17 major American newspapers published the Facebook Papers in unison. That is 10,000 pages that contain the most varied internal documents of the company. From which it is clear that the company behaved at least distractedly towards the published contents.

Those affected by the Cambridge Analytica case of Facebook, amount to 87 million

Scandals and controversies follow one another and do not seem destined to subside. Last in order of time, published again by the Waal Street Journal, is an internal report according to which Facebook would create addiction and psychological distress to one in eight users.

Yet, it seems that for the same social network things do not go exactly like this.

The Facebook Papers showed how the platform contributes to the spread of hate online. Not only often “forgetting” to moderate content, but even taking positions dangerously close to various dictatorial regimes, which use social media to stifle dissent.

But the Menlo Park company sees it differently. This is what emerges from the latest Report on the application of Community Standardswhich focuses precisely on the commitment of the Meta group in the fight against online hatred and discrimination.

As we will see shortly, the disproportion between the numbers offered by the Facebook report and what transpires from the documents that thanks to Frances Haugen have been around the world is obvious.

Ignoring in detail through which measurement tools Facebook analysts were able to obtain those figures, we limit ourselves to reporting them.

According to experts from Zuckerberg’s company, in the third quarter of 2021 online hate would have affected only 0.03% of messages. That is three messages every 10 thousand. The percentage is down compared to the previous quarter, when it stood at 0.05%.

Explains the trend Vice President (with responsibility for Integrity) Guy Rosen: “We are seeing a progressive reduction thanks to the advances made in our technology and the changes we have introduced in the classification systems that reduce problematic content on users’ boards.

It is quite evident that the display of these numbers by the Menlo Park company wants to act as a barrier to the dust (or perhaps we should say mud) raised by the Facebook Papers.

Facebook for iPhone now allows you to insert stickers in photos

The announcement that, again in the third quarter of the current year, the company would have removed 13.6 million violent content goes in the same direction.

Facebook also stated that the “integrity teams” will continue to operate in Meta as well.

Facebook, online hatred and figures that don’t convince everyone

There are at least two doubts about the numbers provided by Facebook.

Meanwhile, it is never explained what is meant by hate content. Furthermore (and above all) these are global percentages. But the Facebook Papers have dramatically highlighted how the platform’s algorithms do not act with the same effectiveness all over the world.

In non-English-speaking countries, especially where the political situation is nebulous or tense, content moderation is often almost completely absent.

In the meantime, a very recent and structured survey conducted by Milena Gabanelli deals precisely with clarifying the subject. And to understand who gains from the spread of hate online.