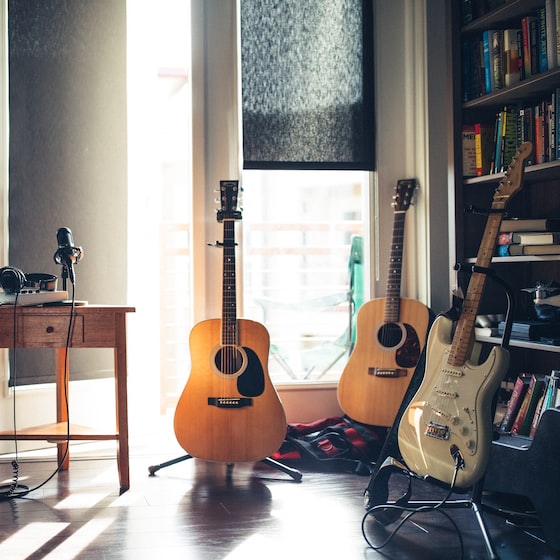 The Presidents of the United States of America, that three-piece “minimal” band that uses as little music as possible has released a new single called “Some Postman” which is filmed entirely with a series of mobile phones. Sony Ericsson. All the content was transmitted via Bluetooth to some Macs and joined as a puzzle with which the final product was achieved.

Directed by Grant Marshall and the idea started as a joke, related to the fact that in Australia the budgets for making videos are lower than in the United States, to which he replied: “one of these days we are going to end up recording with cell phones.”

The band had to “act” the video to the half the speed of the song since the phones did not capture fast movements. The 3GP format was used.