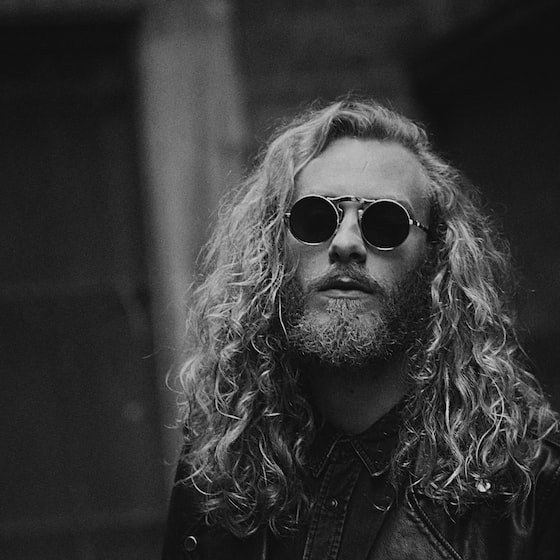 FIFA 21: when marquee matches are activated, how long they last and when they end

Today we explain one of the most interesting modes in FIFA 21. We talk about marquee matches and we tell you everything you need to know about them, from when the matches are activated, how long they last and when they end.

FIFA 21 is here and many of the modes and high amount of content from past editions remain. Today we talk about marquee parties, a series of special weekly events in the form of SBCs that are made up of four matches.

The most outstanding matches of each weekend or during the week if the Champions League is played, can be played with the aim of obtaining five packs. It is a great way to continue strengthening your team and here we tell you all about marquee parties.

FIFA 21: when marquee matches are activated, how long they last and when they end

What time do marquee matches go live in FIFA 21

Weekly there are four marquee games scheduled in FIFA 21 and all of them are released at the same time and on the same day. Every Thursday at 7:00 p.m. (Spanish peninsular time) The matches of that week are replaced and the new ones are given way.

As long as you play the matches during that period of time, you shouldn’t experience any problems claiming the rewards on offer. As we said, these games have a duration of one week and will expire once that period of time ends. Between the four matches you will find different types.

One of the matches will offer fairly low entry requirements so you can use Bronze and Silver level players. Another match will raise the barrier to entry a bit and require you to have a full team of Silver players. Lastly, the other two matches will require the player to have sets made up of full Gold players.

Now you know everything about the marquee matches in FIFA 21. Remember that you can also warm up your engines with our general guide to FIFA 20, although we have already advanced you many useful facts to play FIFA 21:

Buy through ZazoGame your FIFA 15 PC with a discount

The best cheap and tested templates for FIFA 21

FIFA 21 TOTY: De Bruyne confirmed and announced when the rest of the team of the year will be known

FIFA 21: Impressions of Career and Kick Off modes for PS4, Xbox One and PC