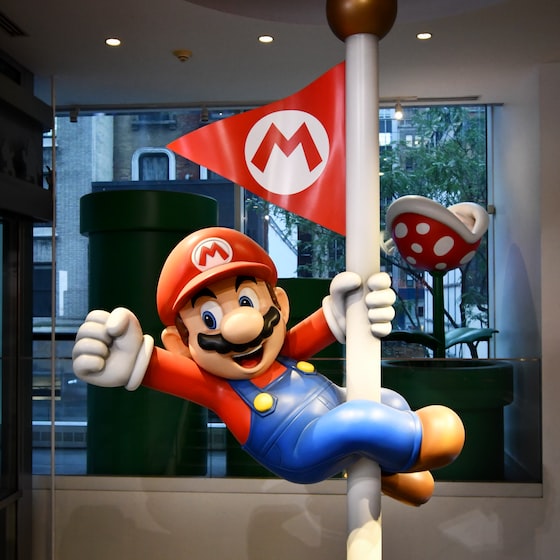 FIFA 20 offer: the most loved video game among football fans at € 19 on amazon

FIFA 20the EA Sports title for football fans, is currently on offer for both PlayStation 4, PC and Xbox Oneat the incredible price of € 19.90 instead of € 69.90. A truly unmissable opportunity for those few who have not yet purchased the title.

In this period, the offers on video games have really helped us to engage and improve our days at home. In fact, we have tried titles that we never expected to play, sometimes being surprised. But with FIFA 20 you are on the safe side, those who love football are certain to buy it. It doesn’t need a big introduction, it’s EA Sports’ flagship football title.

FIFA 19 will include the UEFA Champions League

Realism is king, sometimes it seems to be on the pitch to kick the ball in the first person, and transmits feelings similar to a real match. In addition, the VOLTA mode takes you around the world in the most original football fields and with particular rules, not the classic football we are used to, but dynamic street soccer.

Are the free and on-offer games never enough for you?

Are you looking for other games for free or on offer? No fear. We can recommend these interesting offers: