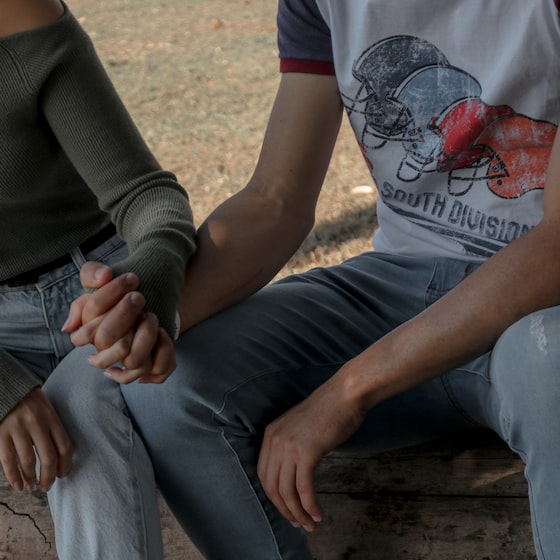 Fallout 76, no cross-play due to Sony’s lack of support

In these days we have talked to you about the cross-play, or that set of features that allow players of different consoles to meet within the same game environment. This system was recently adopted by Minecraft to allow Switch and Xbox One users to join forces. AND Fallout 76, instead?

The highly anticipated role-playing game of Bethesda will embrace a completely new formula for the series, focusing almost entirely on an innovative multiplayer experience. As admitted by the game director himself Todd Howard, the game could have married the aforementioned cross-platform mechanics, but that won’t be feasible.

The reason? The increasingly stringent policies of Sony about cross-play.

In an interview with GameStar, the good Todd Howard would have hinted that the absence of cross-play in Fallout 76 it must be attributed to a lack of “availability” of Sony and the Japanese company’s lack of preparation for cross-platform.

“We would like to have it (cross-play), but at the moment this is not possible”, these were the words spoken by the charismatic game designer to the microphones of the German magazine, adding: “Sony is not as collaborative as everyone would like”.

A real shame, given the marked multiplayer component that will interest Fallout 76 and that will allow players to work together to survive and face the threats of the harsh post-apocalyptic world together. All this can be done, but only between users of the same platform (PlayStation 4, Xbox One and PC).

Meanwhile, a few days ago Shawn Layden he expressed himself precisely on the matter of cross-play. Sony Computer Interactive America CEO responded to ongoing allegations that his company is ignoring gamers’ complaints and anger:

“We are aware of this. We are evaluating many of the possibilities available. You can imagine that the circumstances surrounding this topic affect much more than just one game. I am sure that we will get a solution that will be understood and accepted by our gamer community and that can, at the same time, support our business “.

We remember that Sony had embarked on this journey with the original aim of “not exposing its players”, especially the younger ones “, to” external realities “over which the company cannot exercise any kind of control. The company has always proved to be little inclined to change that strategy, but everything can change – especially after the latest events.

In any case, we have to give up hope about a possible integration of cross-platform multiplayer in Fallout 76 – at least until we see a version for Switch, perhaps with cross-play support between the Nintendo and Microsoft consoles.

Fallout 76 will be available worldwide starting in November 14, 2018, day on which Bethesda will launch the RPG on PlayStation 4, Xbox One and PC.