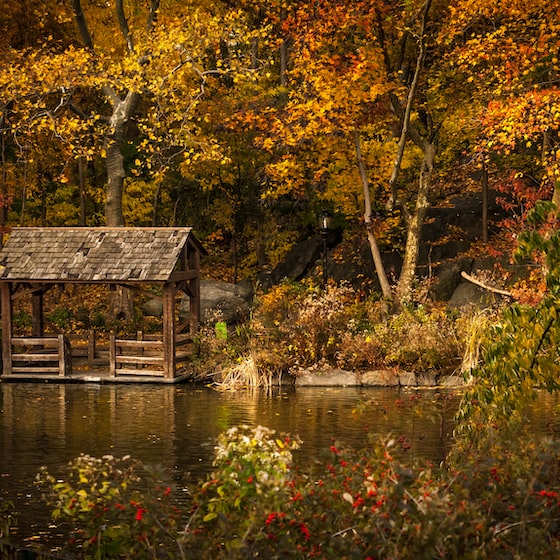 The first (unofficial) Fall Guys tournament will take place on August 27th. The battle royale is one of the most popular titles of the moment and is experiencing considerable success. The Fall Guys tournament will be the first in a series of events that will allow players of the title to prove themselves over the next few months. The event in question is called Fall Mania

$ 5,000 up for grabs in the first Fall Guys tournament

The announcement came in these hours with a tweet from GrandPooBear, well-known esport player and speedrunner. Fall Mania will take place on August 27th, the first in a series of event tournaments dedicated to Fall Guys. The new battle royale is one of the most popular games of the moment and is experiencing strong growth in active players.

Rumor: Battlefield 6 will be a reboot, with cross-play between generations and games of up to 128 players

At the moment, information on the event is limited. The prize for the winner will be $ 5,000. For more details on the tournament you can follow the Twitter profile of GrandPooBear which we link below.

Excited to announce FallMania, a series of @FallGuysGame events starting next Thursday August 27th with a $ 5000 winner takes all prize pool each event! pic.twitter.com/iHc6AL2lxf

A great success on PC and Playstation 4

Fall Guys, as confirmed by the new tournament announced in recent days, continues to record a huge success. The game is carving out a really important space among gamers. The battle royale, we recall, is available on PC, via Steam, and Playstation 4, via the PS Store. At the moment, as also confirmed by the developers, there is no mobile version of the title. In the future, however, Fall Guys could land on other platforms, including next-generation consoles.

Android games have a new tablet