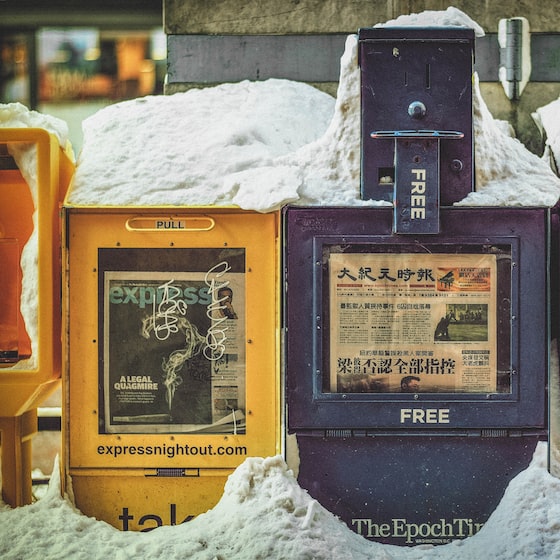 According to a new survey, only 16% of fake news in the medical field on Facebook are tracked by the social network filter. The remaining 84% are never reported as inaccurate information, Business Insider reports. This means that countless Facebook users are seeing potentially dangerous and misleading medical information without any kind of warning.

Is the Facebook algorithm to fight fake news not effective?

The report was created by Avaaz, an international non-governmental organization that promotes activism on issues such as climate change, human rights, animal rights, corruption, poverty and conflict. He highlighted theFacebook’s inability to flag disinformation as a “threat” to public health. In the investigation, it was found that 174 disinformation posts had been shared on Facebook for a total of 3.8 billion of visits in the last year. Avaaz found that fake news had gone under Facebook’s radar as it had been reposted from multiple pages and translated into multiple languages.

Facebook has repeatedly bragged about its efforts to combat disinformation, especially in this sensitive time. The social network wanted to point out to BBC News that this investigation does not nullify the steps forward it has taken. “Facebook has yet to effectively apply these solutions to defeat disinformation,” the Avaaz report reads, “despite repeated requests from doctors and health experts.”

Although Facebook is proud of its progress in the field of fake news, we hope that this investigation will prompt the social network to improve its filter. The ultimate goal is to definitively combat disinformation, especially in the medical field.