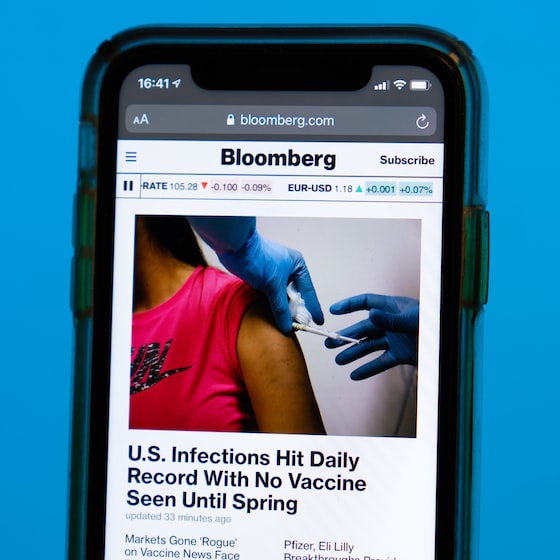 Facebook Messenger, known to all users as Messenger, is 10 years old.

And to celebrate the anniversary, it has been enriched with new features, one (for now) for the benefit of US users only, others available to anyone. The first is the ability to send money to friends, the others are represented by new effects, special celebratory animations and poll games.

Meanwhile, the implementation of the Facebook app is being tested, so as not to make it necessary to switch to Messenger to access some functions.

Before discovering all the news of Facebook Messenger, let’s briefly review the ten-year history of this application.

Facebook Messenger is an app, born as Facebook Chat in 2008 and presented with its current name on August 9, 2011.

Messenger is, in short, Facebook’s instant messaging app, a service that was separated from the main application in 2014. From that moment, to chat with friends on the move it was necessary to install Messenger.

Since April 2015 Facebook Messenger can also be reached from a browser. In June 2016, the platform exceeded one billion monthly active users, and since April 2017 there is the lite version, which consumes a small amount of data.

The innovations that concern all users of the app have been designed with the dual purpose of celebrating the tenth anniversary and making the virtual dialogue between each user and his group of friends or family even more dense.

There will be a new category of games called Pools Games (i.e. poll games). The Poll function of Messenger includes a section where the friends of each user can answer some questions about him, so as to give him the opportunity to know what they think of him (or her). To access the group chat, you will need to go to Polls and select the Most likely to tab, which will allow you to choose a question and select the names of those who will participate in the poll, to whom to send the questions.

Designed for birthdays (the tenth of Facebook Messenger but not only) is another new feature, which includes the new theme for birthdays, in fact, and a pack of stickers “Messenger is 10!”. The effect created is to fill the virtual sky represented by the screen with blue and purple balloons, while the Birthday Balloon 360 stands out in the background.

Several effects will be available. From Birthday AR (augmented reality) to blow out the candles to sending a birthday song accompanied by an explosion of confetti.

Then there is the new Word Effects function, available in an upcoming update, which matches words with emojis. By setting an activation word in the chat, the emoji creates a full screen effect when that word is used.

The news for the US market

On the occasion of its first decade, the app has reserved another novelty for US users only, but in all likelihood the service will soon become global.

How to get the new Facebook profile design, right now

This is the ability to send cash via Messenger using Facebook Pay and taking advantage of the integration with the platform’s birthday calendar. Thus, when someone sends a cash gift on the occasion of a birthday, the birthday party will receive a notice on the app with the gift-message wrapped and accompanied by some virtual balloons.

But beyond the innovations designed for the first decade of Facebook Messenger, the company’s top management are thinking of a more complex and long-term reasoning, which concerns the main app, Facebook, and the messaging one.

Today Messenger is an independent app from Facebook, and it is essential to use instant messaging and to make or receive video calls.

The idea of ​​the colossus of Menlo Park is now that of a return to the past. That is that of to restore some functions delegated solely to Messenger, such as voice calls and video calls, to the major platform. The service, being tested, “is part of a broader vision of enabling more real-time experiences through Facebook services,” the company explained.

In short, the aim is to avoid the continuous rebound of users from one application to another. “So people can make and receive calls regardless of which app they’re using.”

However, Facebook stated that “anyone who wants a more complete messaging, audio and video calling experience should continue to use Messenger.”

We will soon find out which features will be available again on Facebook and for which the use of Messenger will still be essential.