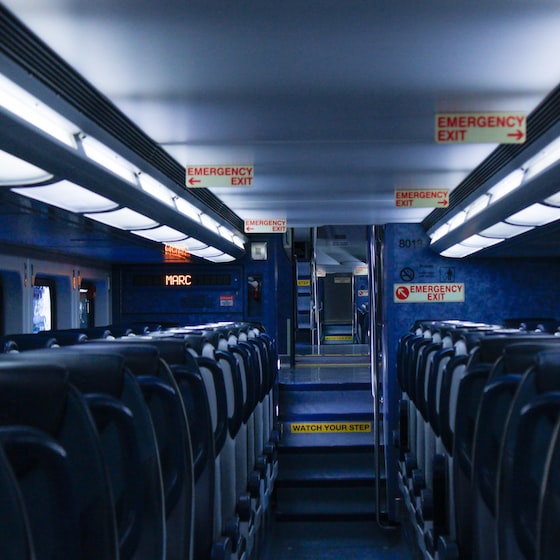 Everywherenew project by Leslie Benzies (former president of Rockstar Games North) announced in 2017, has obtained an important series of funding to complete the development. Overall, in fact, the project has collected 45 million dollars, a very important sum for a game not developed by a “major” of the videogame industry.

Everywhere, the new title of Leslie Benzies, will be able to count on a very high budget. The game, an open world with similar dynamics to the titles of the GTA series, has achieved $ 45 million in funds. There is also an investor Netease, Chinese company with various investments in the world of technology and videogames. More details on the project and on the financial resources available to Benzies for development will certainly arrive in the near future.

Steve Jobs and the future of PCs

The few details of the Everywhere project

Despite being announced in 2017, Everywhere is still shrouded in mystery for the moment. The game, as previously mentioned, will propose dynamics similar to Grand Theft Auto but probably with a very different approach. According to the latest rumors, the project was recently revised, limiting the ambitious development from a technical point of view.

The first information on the new Everywhere they could arrive only in the course of 2021. From a technical point of view, the new title will use the game engine Amazon Lumberyard. A first trailer could arrive in the coming months while the release (on PC and next generation consoles) is still several years away.