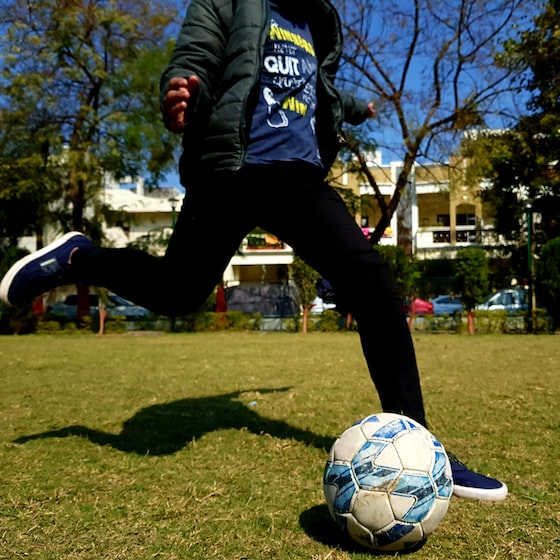 Everything you need to know about FIFA 21

Electronic Arts has published, together with a new trailer, many interesting news regarding the new one FIFA 21the unmissable annual football video game of EA Sports.

Regarding the new features of the game, Aaron McHardy, Executive Producer of EA SPORTS FIFA, said: “This year we will bring fans together through collective experiences that enhance both the pitch experience and the professional stadium show, delivering the most authentic and interactive EA SPORTS FIFA experience to date. Coupled with one of the biggest updates to Career Mode and increased gameplay realism, we continue to bridge the gap between the real and virtual world of football. Our fans will have new opportunities to play a beautiful game loved by all of us. “

Playing football with friends will be a unique experience with the new FIFA 21 which boasts particular attention to the social element. In fact, the game will feature the Rose Volta, a new opportunity reserved for up to four players to have fun together and join the community VOLTA FOOTBALL in exciting 5v5 online challenges.

Fans of the Career mode they will be able to take their team to the top by managing every moment. This mode will also receive a major gameplay expansion with better match control thanks to the Interactive Match Sim, a revamped growth system that can better manage player development and more.

Win a PlayStation 4 Pro and FIFA 18 with idealo.it

The gameplay is now even smarter with dynamics on attack systems, capable of providing more realistic and conscious movements to increase the intensity of 1v1 game. A host of new features take gameplay realism to new standards. For example, the Agile Dribbling gives the player more opportunities when facing a defender. The Smart positioningFurthermore, it elevates in-game intelligence to improve the real time-space conception in football. The Natural Collision SystemInstead, it will use an all-new animation system to create smoother interactions between players across the pitch.

FIFA has never been so social

VOLTA FOOTBALL offers a more realistic experience, with a new pace of play and intelligent team movements. With i VOLTA AVATAR customizable and 20 exclusive fields, we will be able to fully live and customize our gaming experience. Furthermore, it will be possible to discover the world of street football through the narrative plot, THE DEBUTwhich will feature some of the greatest athletes in the video game, including the legendary Kaka and the freestyler Lisa Zimouche.

In FIFA Ultimate Team, players will be able to make their FUT Club truly unique, thanks to a range of new and varied modes. For gamers who will upgrade to next generation consoles equipped with Dual Entitlement*, One FUT Club allows FUT Clubs to be transferred from PlayStation 4 to PlayStation 5 or from Xbox One to Xbox Series X and vice versa, with cross transfers of markets and rankings.

Experience unparalleled authenticity with beyond 17,000 players And 700 teamsmore than 90 stages And 30 leagues which see players compete with the best game in the world. Plus, celebrate the glory of football with exclusive access to international competitions around the world, including UEFA Champions League, UEFA Europa League, CONMEBOL Libertadores, CONMEBOL South America, A league, Premier League, Bundesliga And LaLiga Santander.

FIFA 21 will be available starting in October 9, 2020 for PlayStation 4, Xbox One And PC via Origin And Steam.The members ofEA AccessElectronic Arts’ subscription service, will be able to try the game starting October 1st.

All players who will perform the pre order Ultimate Edition PS4, Xbox One and PC will receive up to 24 Rare Gold Packs, a Loan FUT Cover Athlete Item, a Local Talent in Career Mode, FUT Kits and Special Edition Stadium Items.