Everything we know about Audi’s “alleged” takeover of McLaren 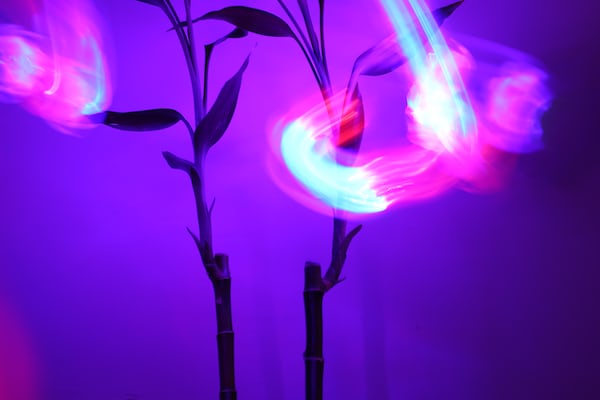 Everything we know about Audi’s “alleged” takeover of McLaren

For some time now, the entire specialized press has been talking about an imminent acquisition by Audi of the McLaren F1 team. The reason for this acquisition, according to the media, is the official return of BMW to the motorsport world, a move that would scare the company of the four rings, which has always competed for the sale of cars that fall within the same market segment. TOAt the same time, F1 is trying to persuade the VW Group to commit to building a new power unit that it is compatible with the new regulations that will be introduced in 2026 and to join the grid of cars participating in the F1 world championship with its Porsche and Audi brands.

Initially it was assumed that the potential entry of the VW Group in F1 was based on the collaboration with the new Red Bull Powertrains, to share technological skills and divide the costs, but the latest rumors (for now denied) speak of a more concrete commitment with two cars ready to compete from 2026 (or maybe sooner)

To dispel any doubts about the possible acquisition of McLaren by Audio, the same British team that issued a press release on the matter, denying this acquisition by Audi as previously reported by the British media.

It is not by buying the McLaren that Audi will arrive in Formula 1. McLaren described the facts reported by our colleagues as “totally inaccurate,” stating that their strategy has “always involved discussions and collaboration with interested partners and suppliers, including other automakers. however, there has been no change in the ownership structure of the McLaren Group ”.

Yet over the weekend as mentioned, there were rumors that Audi wanted to buy the McLaren F1 team. On the authoritative English site Autocar, in fact, the news appeared that Audi had bought the entire McLaren group to allow the German brand to enter the world of Formula 1, while guaranteeing the future of the British car manufacturer which is in economic difficulties.

This pseudo-purchase was reported by an anonymous source to Autocar, which it then “revised” after McLaren’s official statement. If the rumors proved true, it meant that the Volkswagen group, which already owns Audi, would put a second supercar brand under its hat, along with Lamborghini. And in all of this, mouths sewn in Audi which has not released any comments on the leaked rumorswhile McLaren said “there has been no takeover”.

Will Audi arrive in F1 someday?

While the acquisition of McLaren’s F1 team, whose performance has improved dramatically over the past two seasons, seems like the perfect way for Audi to enter Formula 1, it won’t be for now. However, it is well known that the Volkswagen group (with the Porsche and Audi brands) is starting to really care. It remains to be seen whether this “desire” to enter the Formula 1 circus will ever become a reality. And let’s not forget that even if McLaren today denies that there was even an interest in the German brand, an official announcement could very well arrive in a few days, months, years or maybe even never. And the fact that McLaren CEO Mike Flewitt stepped down a few weeks ago after eight years in office certainly leaves this hypothesis open, regardless of the façade denials.