Endangered Color: OPPO and National Geographic for the protection of endangered animal species 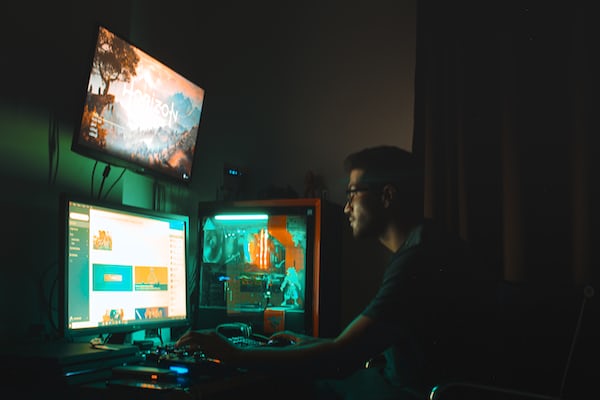 Endangered Color: OPPO and National Geographic for the protection of endangered animal species

The wonderful billion colors and shades of nature that surround us are every day more and more in danger, with numerous animal species currently in danger of extinction. OPPO led a research to find out the level of knowledge people have about endangered animal species. From here the brand project was born, together with National Geographicto photograph the rarest animal species in the world, in the project “Endangered Color”.

“Endangered Color”, the OPPO and National Geographic project to immortalize the rarest animal species in the world

From the OPPO research it has been found that most people care about the protection of animal species and also clear ideas on how to safeguard them; however, when he was shown some photographs with the nine most endangered species, the participants have shown that they are unaware of which animals were depicted but most of all they weren’t even able to tell if they were real or imaginary.

Oppo Reno Z: a ​​champion of photography and design

Starting from the results of this research, together with the storytelling partner National Geographic, OPPO and the new flagship smartphone OPPO Find X3 Pro have undertaken a new journey to photograph and immortalize the rarest animal species in the world in all their beauty and variety of colorswith the aim of making them known to people all over the world. Thus was born the “Endangered Color” project.

“After the Ouf of This World Color project, in which OPPO went to discover the Mojave Desert to capture the breathtaking landscapes that nature can offer, we are extremely proud to continue our collaboration with National Geographic with the Endangered campaign. Color. Through this campaign we want to immortalize nature in its most authentic form. Therefore, to give a voice to all species at risk of extinction, showing all the beauty that our planet can offer and that we risk losing forever. ” comments Isabella Lazzini, Chief Marketing Officer OPPO Italy.

Each episode of the campaign focuses on a particular color – red, green or blue – telling the story of nine endangered animal species. Like the Blue Dart Frog or the Thick-Billed Parrot. The breathtaking beauty of these infinite shades of color and the richness of nature that is dangerously disappearing are immortalized.

Everyone can make a difference

Through these shots, the photographer invites viewers to become aware of the importance of every action, even the smallest, to save the beauties of nature that are most at risk. The shots are part of the larger Photo Ark project undertaken by Joel Sartore to document all species in captivity. And to help people connect with and care for our planet in inspiring ways.

OPPO unveils Game Color Plus and Dual Wi-Fi at Chinajoy

THE campaign videos are narrated by the voice of Eddie Redmayne, OPPO Global Ambassador and Academy Award-winning actor. Eddie’s highly evocative and emotional narrative brings the “Endangered Color” project to life. The amazement in front of the beauty of nature, the fear of the loss of its rich biodiversity and the hope that the actions of each person can save these magnificent colors are perfectly told.