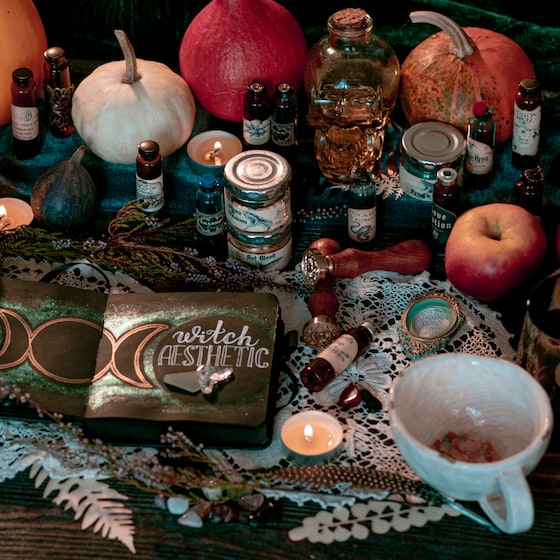 Christmas is just around the corner and Apple has not wanted to miss the opportunity to offer its Christmas gift to your employees. The lucky employees will be specifically those who work in physical Apple stores, which are known as Apple Store and where company hardware is sold. The gift they will be able to enjoy will be a nine-month subscription to Apple Music, a gift that I am sure will not be considered the best gift for many of these employees who would simply prefer some hardware.

Employees at Apple’s physical stores learned of this in a video featuring Eddy Cue, senior vice president of internet software and services for the Cupertino-based company, informing them that they would receive this new gift. If we translate it into money, this gift has a value of € 89.91, something that is really good and more if we add it to another gift that these Apple employees have also received.

Apple modifies the position of Angela Ahrendts on its website

And it is that these nine months of free subscription to Apple Music will arrive (via promo code that can be redeemed from any compatible device) a week after receiving urBeats headphones, an item that if they had bought it in the store where they work they should have paid € 99.95. In total, the gift that Apple Store employees have received is worth approximately € 190, one of the most generous Christmas gifts in recent years.

The nine-month subscription to Apple Music is a gift that will also benefit Apple itself, since employees will also be using the service during that time and will be able to provide better support for users who have any questions about Apple’s streaming music service.