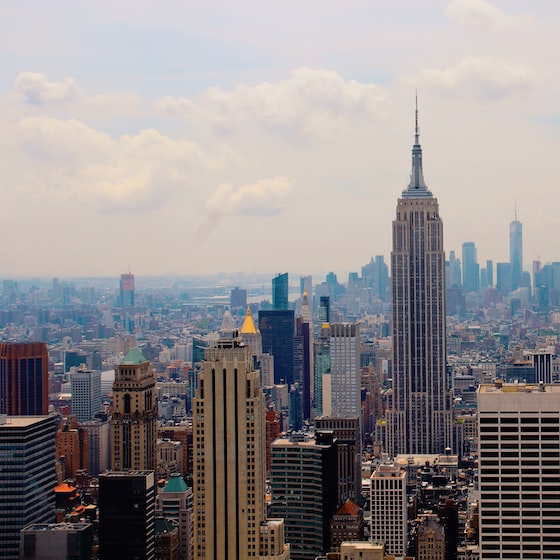 Paradox Interactive And Koch Media have announced a collaboration to release the physical version of Empire of Sin Of Romero Games in Europe, Australia, New Zealand and the United States.

Empire of Sin it’s a game of strategy developed by Romero Games and the Lead Designer, Brenda Romero (Jagged Alliance). The game offers the chance to build a real crime empire run by one of the 14 bosses in constant struggle with each other to prevail in the ruthless scenario of organized crime. With randomly generated starting conditions, players will have to adapt to survive and do whatever it takes to outwit and outlive opponents. This character-based game immerses players in the glitz and glamor of the Roaring 1920s as they work behind the scenes in the heart of crime.

Empire of Sin will be available at launch at selected retailers for PlayStation 4, Xbox One, PC, Mac and Nintendo Switch.