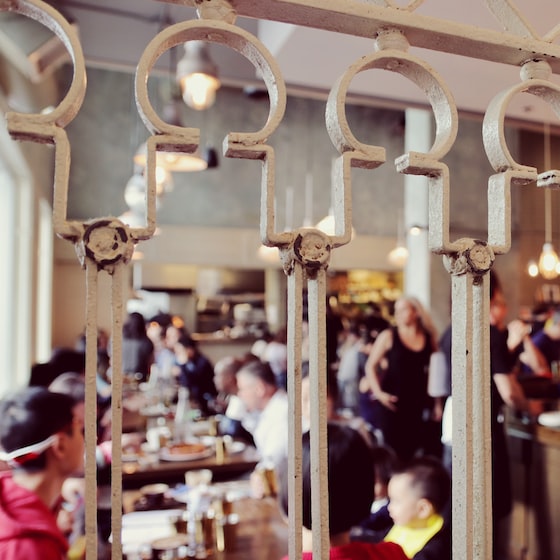 Richard Dawkins is a famous atheist, writer, ethologist and evolutionary theorist who made well-known documentaries where he explains, through logic, the non-existence of gods and how fundamentalism is one of the worst feelings that exist.

Through Boing Boing I came to a YouTube video where the atheist reads the emails sent to him by people who hate him for his beliefs and teachings. These people are the ones who say that you have to have respect and love your neighbor.

This is the translation that I made of the video, for that reason, if they see that something is wrong, they simply tell me and I edit it:

PDoS, denial of service attacks that cause hardware damage

I hope you die slow and burn in ****, blasphemer. You should realize that your whole life was illusion and now your destiny is ****, you ******* atheist. **** you, your life sucks and your intelligence is nothing but a goddamn ****. You are ****. Satan is going to enjoy torturing you. There is only one god who created us all and who is blind to the unsaved and stubborn. Everything Darwin said is wrong and the Theory of Evolution was never proven and nothing is evolving. The bible is the best book, nothing comes close to its precision ”.

Finally, he ends by explaining that he is not afraid and that he prefers to feel sorry for these types of people.