Elon Musk: Here is the first piece of underground tunnel in Los Angeles 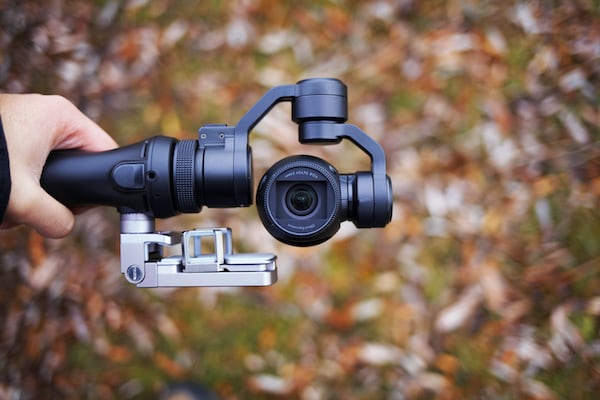 Elon Musk: Here is the first piece of underground tunnel in Los Angeles

In December 2016 the visionary Elon Musk he had stated, on Twitter, his desire to completely change the traffic pattern in Los Angeles, so intense that it could drive any driver crazy. The commitment of one of its companies, the Boring Company, has finally made it a reality, through the construction of a first piece of the underground tunnel designed to eliminate a part of the city’s confusion.

The entrepreneur wanted to show, through a presentation lasting 30 minutes, the first underground tunnel segment which, about 1.83 km long, has just been completed by the tunneling company of Elon Musk, the Boring Company.

According to the billionaire, this part will be only the first step in the development of a high-speed underground network, which will allow the inhabitants of the city of Los Angeles and all those who will be just passing through to avoid the exhausting traffic of the city.

Inside the tunnel, which will be approximately 12 feet (3.7 meters) in diameter, vehicles will even be able to reach speeds of 150 miles per hour.

Currently, also according to the images shown in the presentation video, the tunnel does not pass directly from Los Angeles, but under the small adjacent town hall of Hawthorne, where the Boring Company and his space company SpaceX are both based.

This is Apple’s prototype for its first folding iPhone

The entrepreneur and founder of SpaceX took advantage of the video to illustrate the costs and possible development times necessary for the realization of the project.

According to him, the work will require approximately $ 10 million, including excavation costs, internal infrastructure, lighting, ventilation, security systems, communications and a runway.

In this sense, Elon Musk it would deliver on its promises of cost innovations: doing the job using traditional engineering methods would have required up to $ 1 billion!

At the moment, the billionaire has not announced the possible timelines necessary for the project, but has already shown some pre-recorded footage of a newly built ski lift station.

The first physical keyboard of emojis is here

How it will work

The mechanism at the base of the tunnel provides for the presence of platforms called “skates”, designed to transport passengers and cars through the passage, using electricity.

An alternative to this method could instead be represented by cars equipped with retractable side wheels, specially designed for travel in the tunnel.