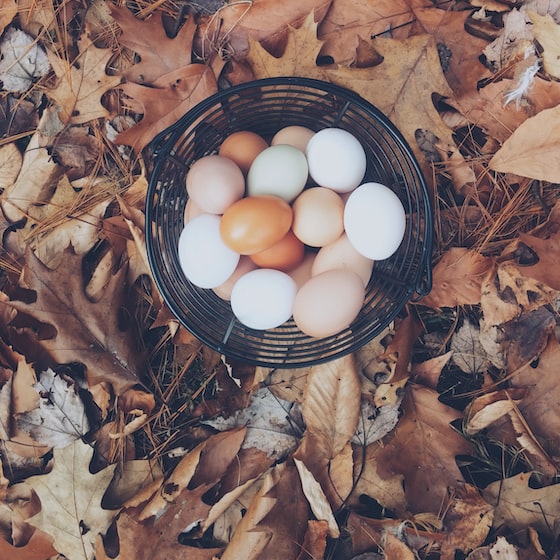 Easter Eggs: The Legend of Zelda

The vast and wonderful kingdom of Hyrule, who has not visited this place at least once in his life? We all know their different races: the noble Zora, the proud Goron, or the brave Hylians. The cozy Kakariko Villa, the dangerous Enchanted Desert, or the majestic Hyrule Castle. But, did you know that Chain chomp (the famous enemy that surely gave us more than a scare in Super Mario 64) appears as an enemy in the game The Legend of Zelda: A Link to the Past? Or that in that same game we can find a painting of Mario in various houses of Kakariko? It is but a small part of the Easter eggs that hides the great Kingdom of Hyrule, and that today we are going to reveal.

The first game in the series to appear on portable consoles was loaded with secrets. Again, we found references to the Super Mario Bros saga, which from then on would be very frequent; the main characters of the platform saga had some “replicas” within the game:

Bose updates its SoundDock with support for Lightning

There were also a couple of references to Kirby, another very popular Nintendo game:

The favorite of most of the fans of the saga also came loaded with Easter Eggs, although due to the popularity of the game, you probably already know many of them:

GameStop: boom in pre-orders for Metroid Dread and Zelda after E3

– The shape of the Stone of Agony is similar to that of the Rumble Pak for Nintendo 64:

– In Ocarina of Time 3D we can find several posters of the video game The Legend of Zelda: Skyward Sword, in the Lon Lon Ranch, the Gerudo Fortress and the Bombchu store.

The Legend of Zelda saga is full of Easter Eggs, so we will dedicate another article to it later. So if you liked the first part, you have an appointment here, in ZazoGame. A greeting and thanks for reading!