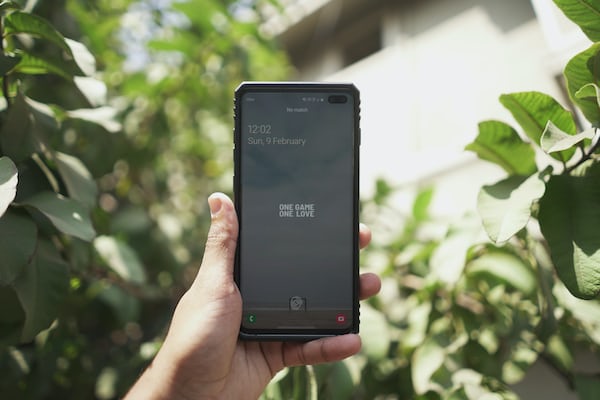 COLOGNE – In the last period we have often heard of real time ray tracing, a technology that is actually not particularly new. The first experiments in fact date back to the end of the 90s but with still impractical and convincing results.

But today things are different. It was in fact that changed the cards on the table NVIDIA with the latest generation of GPUs.

What is ray tracing?

Ray tracing is a technique that allows you to simulate the physical behavior of light in real time. All this while maintaining a very high quality e bringing current video games closer to the much desired photorealism.

To achieve this result, the NVIDIA algorithms calculate the path of the individual rays, identifying the most probable trajectory and proceeding in reverse. What does it mean? That instead of starting from the light source, we start from the lens – the one with which we observe the scene – and then reconstruct the whole process.

All of this takes into account every object and surface presentusing the properties of the individual materials, opacity and reflectance as parameters.

At this point you may wonder why we are using this formula only now. In reality, the answer is very simple: Before, GPUs didn’t have the power to handle this huge workload.

What changes with ray tracing?

On paper it all seems very complex. That’s why we took advantage of Gamescom to get our hands on some titles that take advantage of this technology.

To stand out above all is – you will hardly believe it – Minecraft. The best-selling game in the world totally changes its face thanks to real-time ray tracing, adding surprisingly realistic lighting, vibrant colors and bodies of water that are very different from the blue cubes that Mojang has accustomed us to in recent years.

Of course you don’t have to take my word for it. Here are some useful comparisons.

On Minecraft the effect is particularly evident but this does not mean that on other titles it is not as effective. Among the games we got our hands on too Watch Dogs Legion, the latest episode of the Ubisoft series. No screen capture for us in this case but I can guarantee you that London – especially at night – becomes much more alive thanks to ray tracing. The signs are reflected in the puddles, the shadows are much more believable and the reflections are truly realistic – all of which made our walk through Camden Town particularly interesting.

But Watch Dogs Legion isn’t the only video game coming to take advantage of NVIDIA technology. Also Call of Duty: Mordern Warfare can rely on ray tracing. The result is not immediately perceptible if you usually throw yourself into the fray and focus on your survival, but walking around the game environment you cannot fail to notice what has already been reported for the Ubisoft title. All elements that combine to make Activision’s new game even more realistic.

Our morning at NVIDIA ended with two more video games. The first is Vampire: The Masquerade – Bloodlines 2, of which we have only seen a brief presentation, while the second is Synced: Off Planet, the shooter from Tencent. The second was particularly interesting, thanks to the gameplay session outdoors and in broad daylight. The 20 minutes in the company of Synced: Off Planet have in fact allowed us to notice other advantages related to ray-tracing. A few examples? The protagonist is reflected in the mirror, the car windows offer new play of light and the reflective surfaces can help you notice the enemies lurking behind you.

The future of ray tracing

Ray tracing – I told you earlier – is currently linked to the new NVIDIA graphics cards, which means that to fully enjoy the aforementioned titles you will have to invest in a gaming PC with a new generation GPU.

And who has a console? No ray tracing for Xbox One and PlayStation 4, but both manufacturers seem intent on supporting this technology in the future. However, it remains to be understood how it will actually be implemented, especially considering that the PS5 hardware will be AMD which, to date, has not yet announced its ray-tracing.