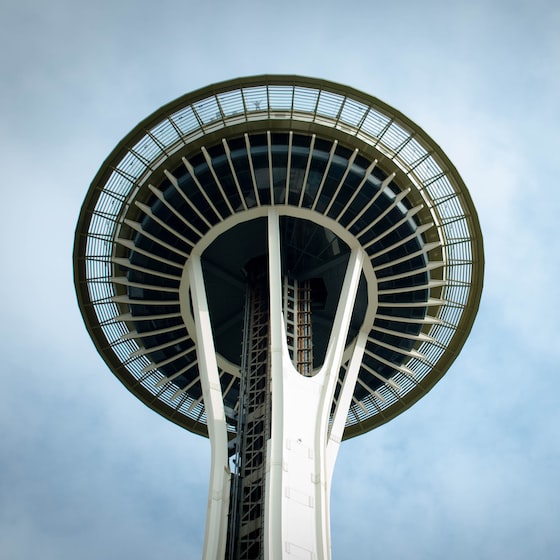 Disney Space 220, the restaurant that takes you into space

Disney World announced that it will open a new one space themed restaurantthe Disney Space 220, which will take its customers to 220 miles above the Earth, about 354 kilometers. Here it will be possible to have lunch and dinner as if you were in space, thanks to a view of the earth simulated through screens.

Disney Space 220, the restaurant that simulates a dinner in orbit

Launched as part of the Mission: SPACE attraction at Disney World Epcot, theme park visitors will be able to access the next restaurant Space 220 via the Space 220 Departure Lounge in Future World. Once there, we will embark on a stellar journey in an elevator which will carry guests in the air for 220 miles through Disney magic. Here a screen under your feet will show the theme park that shrinks, to then see the Earth from afar, as if you were really in space. In this way it will be possible to imagine that you are traveling in orbit, when instead you will not really leave the planet.

At the end of the elevator ride there is the Centaur Space Station where you will dine among the purple space-themed furniture reminiscent of the interior of a spaceship. Guests will also be surrounded by a series of windows where astronauts can be seen outside performing maintenance work, increasing immersion. There are currently no details on what exact food will be served, but both lunch and dinner will be based on a multi-course fixed price menumade by chef Marc Kusche.

The courses will be of international inspiration and guests will be able to choose from beyond 1000 bottles of the best wines in the world, as well as a selection of craft beers. For those interested, Space 220 will open in mid-September at Disney World Epcot, in Bay Lake, Florida.

Space for the Guest, a special dedicated to the world of eSports

Recently, also in Disney World in Florida, the opening of a Star Wars themed hotelwhich will be open to visitors in 2022. It is called Star Wars: Galactic Starcruiser and the goal is to recreate an immersive Westworld-style experience, in which fans of the saga can also use props. The rooms are, of course, in the style of Star Wars, and it will also be possible to play the role of the characters wearing the official clothes and train with lightsabers. The price it is, however, prohibitive: find out in our article.