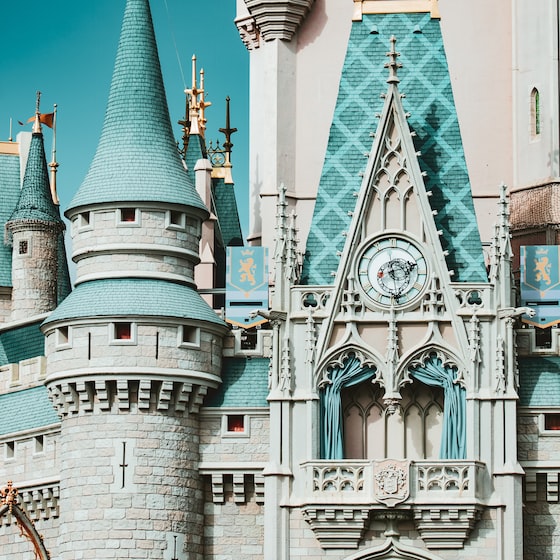 Some time ago the dates for the release of one were announced new Star Wars movie series. The first was supposed to come out in December 2022, the second and third respectively in 2024 and 2026. But things got a little complicated and the Disney was forced to postpone the release of the Star Wars movies.

Yes, Star Wars fans will have to wait a little longer. Disney has postponed its planned release dates by a full year. This means the first movie will debut on December 22, 2023 and no longer in December 2022. The second film, however, which was to be released in December 2024, moves to December 19, 2025. Finally, the third film, scheduled for December 2026, appears to be out on December 17, 2027.

The reasons have not been explained, but it is easy to think that the health emergency of recent months is the cause. With cinemas closed and productions slowed down, this shift was expected. But surely Star Wars fans won’t be as sad as those of Avatar. After being bought by Disney, Avatar 2 was scheduled for late 2021. According to the latest news, however, it looks like it will be released on December 16, 2022: a full year later. But that’s nothing compared to the original release date: was announced for 2014.

A message from James Cameron.

While you wait for the new Star Wars movies, however, you can take the opportunity to make one super marathon of the movies already released, which never hurts. And if, on the other hand, the saga is unknown to you (we will try to forgive you) you can take a cue from this our article to understand where to start.