Did you notice all of the Rip Edge Easter Eggs? 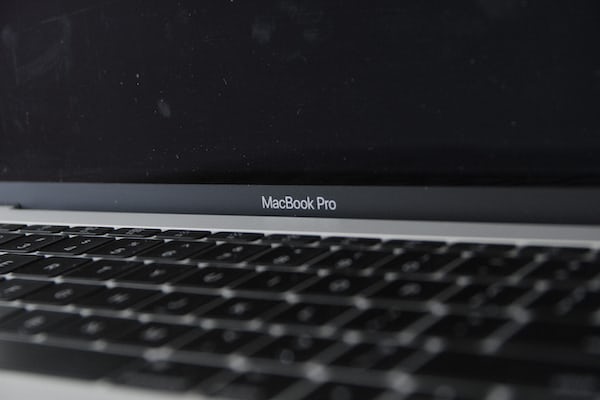 Did you notice all of the Rip Edge Easter Eggs?

It will not have escaped the more that Tear Along the Edges is full of easter eggs. To reveal them to us is the same Zerocalcare, between clear quotes and imperceptible details.

The numerous easter eggs scattered in Tear Along the Edges

90s, the first internet, MSN, music, TV series and adolescence. Tearing along the edges is a world steeped in the real life of its author, Zerocalcarewhich did not skimp in spreading around the numerous narrative easter eggs. Some of these are easily recognizable, such as the Inglourious ******** poster and The Sofa of Swords. Other references are more subtle and difficult to interpret. Some derive from the author’s personal life, and therefore incomprehensible. Others, on the other hand, are hidden in such a quick editing that it is easy to miss them.

To the rescue comes the same Zerocalcare, who lists and explains some easter eggs. Not all of them, however, because “some I don’t even know them, others it is right that the spectators go looking for them”. Here is a list:

The boy with the monkey on the subway: in a transitional scene we see a boy on the subway with a monkey and a disfigured face. The author explains that the scene is taken from the true story of a boy with a burned face who, to raise money for the surgery, was walking around the Rome subway with a trained monkey.

The geology of Zero’s memory: for a brief moment, in the first episode, we see the geological substratum of Rome. It is actually representative of the story of Zerocalcare: Gameboy, sticky hand of chips, games. All elements of his childhood placed as historical relics of an entire community.

Shinji Rabbit: during the scene in which Zero finds himself among the celebrations for the Scudetto of Rome, the protagonist holds a sign in his hand that says Shinji Rabbit. The reference is to the Shinji character from Neon Genesis Evangelion. As a young man, the cartoonist considered that character as fearful and to be despised.

The concert: the scene of the first episode in which Zero meets Alice resumes a real concert, that of the Roman band Klaxon at the Social Center The street. Zerocalcare admits that he has a vivid memory of that evening and that he wanted to represent it in the work.

The prince of tripping: the cartoonist admits that the story refers to the true story of a boy who as a child tormented some children to the sound of tripping, and the name given to him is equally true. In his twenties, Zerocalcare really translated this character in the form of a fable. The drawings that can be seen in the series, relating to the story, are the original ones of the young Zerocalcare.

The wallpaper of the mobile phone: as the background of the mobile, Zero, has a cartoon taken from The scribbles by Maicol & Mirco. Even in real life, the cartoonist has a similar background, but he admitted that he was too pushed to be shown (except, however, to describe it verbally).

Repetitions and Hatred: it will not have escaped most that the merger of the two mouse girls is a clear reference to Dragon Ball. However, the cartoonist reveals that he did indeed give rehearsals for a while, and actually recommended the film The Hate to his students, with the hope that he could encourage them.

The balloon-armadillo: for a brief moment, after a meeting with Alice, the protagonist is lying in bed and it seems that his conscience is driving him adrift. For a moment it is possible to see a balloon representing the silhouette of the armadillo: it is a reference to the famous Wilson balloon in Cast Away, with Tom Hanks.

The nun on the train: Zerocalcare explains that she is a recurring character in his comics, which he calls The Catfish Nun. The cartoonist explains that the character often returns when there is a journey to face.

Street Fighter: The 8-bit scene in which Alice and Zero’s mom fight is obviously inspired by the Street Fighter video game. The woman’s costume echoes that of Dalson from the videogame.

Lettering and tags on the walls: Strappare Lungo i Bordi is a production dotted with writings and tags by various street artists scattered around the streets of the city. All tags are real and come directly from crews who have lent their art to the Netflix work.

Secondary characters and extras: many of the extras are actually characters who have already inhabited the universes of Zerocalcare. Throughout the course of the series it is possible, even if only in passing, to notice and recognize them.

Read also our review of Tearing along the edges.