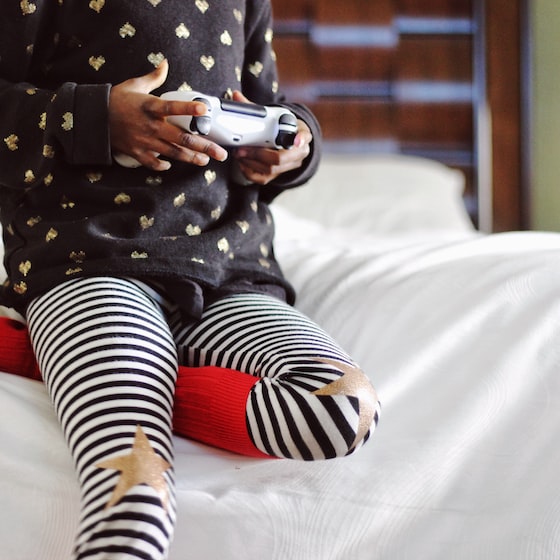 New rumors at Rockstar Games, this time we talk about Bully 2, the long-awaited sequel that probably won’t see the light of day. According to the latest rumorsit appears that the company has decided to cancel the sequel in 2017 to focus on Red Dead Redemption 2 and also GTA VI.

The rumors have now made the rounds of social media and gods game forum and Rockstar Games, despite having been talking about it for several years, has not yet published or announced anything about it.

We know that, at the moment, Rockstar is focusing on the development of Red Dead Online And GTA Online as well as on GTA VI. The title must be still officially announced but many elements, including setting, story and map, have been leaked a short time ago so it is almost certain that the game is in development.

Meet the PlayStation Plus games of June 2015

Anyway, according to a GTA forum insider, Bully 2 was actually under development but, unfortunately, it has been canceled at least twice. In one post, which you can find hereTez2 claims that the game was in pre-production in 2015. Full development started in 2016 or 2017, apparently, but the whole thing was then put in standby because Rockstar wanted to focus on Red Dead Redemption 2.

The game was then completely canceled in 2017 due to the development of Grand Theft Auto VI. Here is the complete post:

“My guess is that it was still in pre-production in 2015, so development probably didn’t start until 2016 or 2017, but shortly thereafter they loosened the grip because RDR2 required more attention. Later, in 2017, they then blocked Bully 2 so I assume they did it to focus on GTA VI. “

GTA V: Control the game phone with our smartphone

Obviously this is a rumor, as we specified earlier. For this reason we invite you to take this information with a grain of saltpending official confirmation from Rockstar Games.