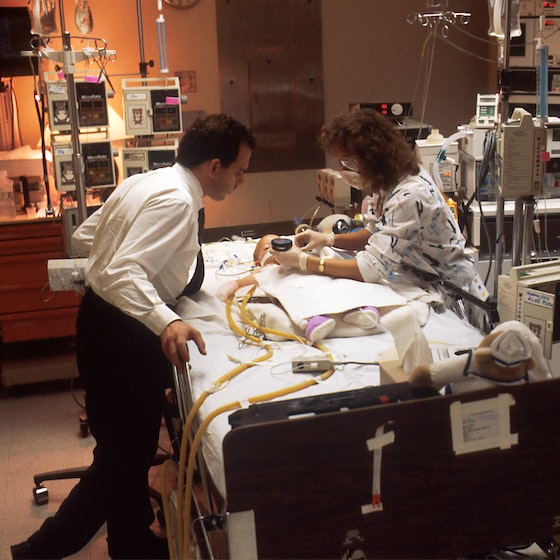 The British Medical Journal (British Medical Journal) publishes an interesting article about some medical myths that have circulated for years but are false. All studies were done by Rachel Vereman Y Aaron Carroll that in the purest style Mythbusters decided to check the scientific evidence behind 6 of the most common myths associated with this season of the year, which are:

As expected, no evidence was found for any of the 6 cases, but they are considered true even by doctors around the world. This is the second part of a similar investigation done last year.

The largest fountain in the world will be in Dubai

For those who hoped that there was a cure for a hangover, the solution is simple: drink less or simply not at all ?