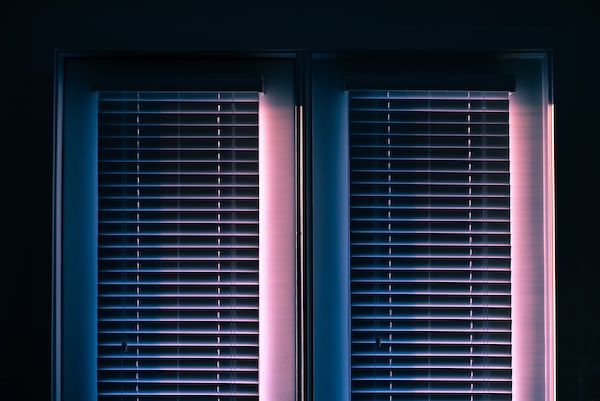 After a fluctuating first year, DAZN promises greater commitment to guarantee an even more technological streaming Serie A.

DAZN and Serie A: a Full HD 1080P section will be available by the end of November

DAZN reaffirms its willingness to increase its efforts for its customers, and does so at the end of a meeting with the Minister Giancarlo Giorgetti and the Honorable Undersecretary Anna Ascani. The company, which in March of this year received the rights for the Serie A in streaming, has not been without criticism this first season. However, the platform, in a press release, states that important investments have already been made, in order to further improve its service. This is because, it should not be forgotten that, DAZN will continue to broadcast the top flight football championship for another two years.

“Beyond the overall initial investment of 2.4 billion euros for the three seasons, DAZN has worked intensively on the development of the technological part. This is to the benefit of the entire country, by enhancing the existing infrastructures through DAZN Edge. All this is also to the advantage of the quality of the service, optimizing the reception of images. “

These are the words of the press release, which specifies that, only for this first season, the investment can be quantified in addition 10 million euros. The brand promises that this figure will be boosted over the coming seasons. However, some initial results can already be seen with the introduction of some innovations:

“We announce that, by the end of November, it will be available and will go into operation on FULL HD, 1080P. The service will ensure a higher definition of the images. Furthermore, on the subject of quality, the company is committed to continuing and accelerating the development of Multicast, which leads to a reduction in buffering – the slowing down of the image – by more than 50%. “

DAZN also returns to the controversy, shedding light on the reimbursements relating to the disservices of September:

“On the occasion of the accident of 23 September 2021, for which the company immediately assumed responsibility. In this regard nreimbursements were planned and made, for a total amount of 10 million, for one month to all impacted customers. Method of action already demonstrated by the company in the past and ready to repeat if problems of its direct responsibility arise. “

The company says it ready to further develop and enhance its Customer Service both from a technical point of view and with operators. The meeting with Minister Giorgetti also had as its theme the transparency towards customers. The company reiterates that any type of change will be communicated to users in a clear manner and within a reasonable time.

“DAZN hopes that there will be further opportunities for discussion with the Minister, the Institutions and the Authorities, with the aim of developing issues of collective interest in the right way.”