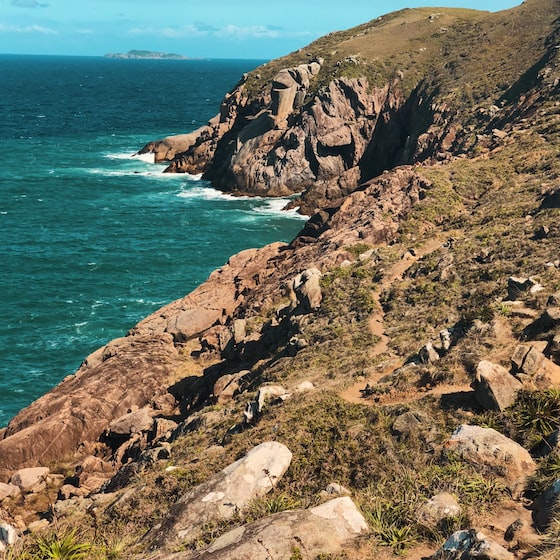 David Jaffe, a former Sony Santa Monica employee, believes that God of War Ragnarok will be intergenerational and will be released on PS4 and PS5. “Jim Ryan has practically said it already.”

The God of War sequel, the reboot we saw on PS4 in 2018, is on the way to PlayStation 5, and it will come out (if there are no delays), this year. However, we have not seen anything yet, it is not even clear that its official title (it is assumed that it will be God of War Ragnarok).

At the moment, PS5 is the only confirmed platform. But could it also come out on PS4? Although Sony has not said anything about it, there are precedents: Horizon Forbidden West and Marvel’s Spider-Man Miles Morales were announced for PS5 and later were confirmed for PS4 too.

Tempest 4000, the historical arcade is back on PS4, Xbox One and PC

David Jaffe, a former Sony Santa Monica employee who worked on the original PS2 games, thinks it will be intergenerational and will be released on both consoles. He said it during a stream in which he played God of War on PS4.

“I’m sure the next God of War will be on PS4 and PS5, of course it will be. I mean, Jim Ryan has pretty much said that already.”

Seems like #GodOfWarRagnarok will be cross-gen title after all!

Of course, Jaffe is not part of the Santa Monica team, nor does he have more information, as he himself expresses on Twitter. This it’s nothing but personal speculation, but the truth is that he has reasons to do so.

When Jim Ryan (CEO of SIE) was recently asked if the new God of War would come out on PS4, he simply said “Sorry, I have nothing to say about that today.” It would not be strange if God of War Ragnarok finally comes out on PS4, as another Sony executive said that his intention is to continue offering the same games on both consoles (without specifying if he was referring to his own releases or third party games).

David Jaffe mourns the death of Kelly Flock, the executive for whom Sony Santa Monica exists

Although Sony wants most of its PS4 users to move to PS5 (and is even ending production with most of its PS4 models), the difficulty of finding the console is complicating things …