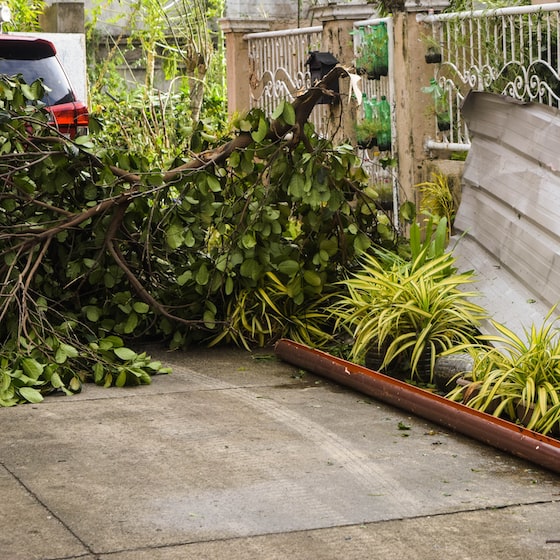 Currently in development, the remastering of Darksiders 2 will come to our soon PS4 with the title “Darksiders 2: Definitive Edition”

Darksiders 2: Definitive Edition back on stage

And for Xbox One? And for PC? Obviously, if the original game came out at the time for both the Sony as for that of Microsoft, it won’t take long to land on Xbox One after coming out for PS4, and the same for Pc. For those who do not know the game in depth, it is a hybrid between action, adventure and role. Bulkheads, magic, advance puzzles, and weapon and skill upgrades. The game is often compared in this sense with the saga »Zelda”, “Soul Reaver” or “God of War”However, Darksiders 2 brings together more virtues and possibilities, although the essence of the three aforementioned sagas is slightly higher for a server – they are very mythical.

Tempest 4000, the historical arcade is back on PS4, Xbox One and PC

The news is quite a surprise due to the recent disappearance of THQ and Vigil games (developer of Darksiders that belonged to THQ) for going into bankruptcy.

A bad investment drives a good one

The Austrian company Nordic Games has been made with the intellectual property of nothing more and nothing less than 150 THQ titles. The price? Five million dollars. Titles such as Darksiders and Red Faction. Ridiculous, knowing that Darksiders 2 cost $ 50 million to produce and sales that were not as expected despite the quality of the game, it must be said … With this Nordic Games, by means of a small investment, aims to stimulate the grace of Darksiders 2 and strain it into the new generation consoles. The perfect deal.

Naruto Shippuden Ultimate Ninja Storm 4 is coming to PS4, Xbox One and PC

Joe Madureira, videogame developer, Darksiders creative director, and cartoonist for MARVEL, stated on his facebook page that Nordic Games seems very committed to the Darksiders saga and without a doubt a new title will come out soon., after analyzing the performance of Darksiders 2: Definitive Edition. The question will be whether they will follow the good line of the two parts of the saga or not, since most of the former team Vigil games now works for the german Cry tek (Far cry, baby). So we can only wait for new news for the expansion of the saga, and in no time at all, yes, enjoy Darksiders 2: Definitive Edition on our next-generation console.

Days of Play: new discounts and a new version of PS4