Cryptocurrencies bring Kazakhstan to its knees 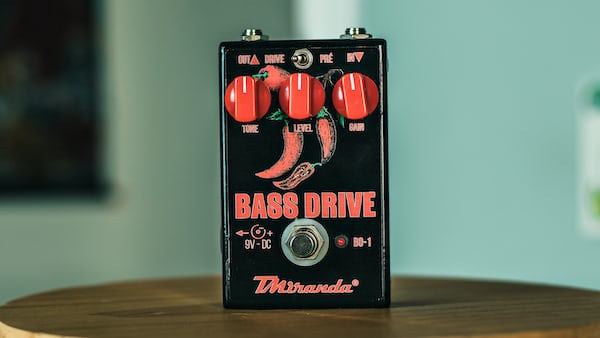 Cryptocurrencies bring Kazakhstan to its knees

The large electricity demands needed for the ‘mining‘of some cryptocurrencies have led to a true e own crisis energy in Kazakhstan. So much so that the operator of the Kazakh power grid KEGOC has decided to limit the current use of some of the cryptocurrency miners registered in the country.

With the arrival of autumn and winter, the average energy consumption in Kazakhstan increases by one or two percent compared to summer. But this year the increase, according to the Kazakh Ministry of Energy, leaps even at + 8%. Since October, they have been there blackout in six different regions of the great Asian country.

According to Kazakh officials, the reason for the sudden power blackouts lies in excessive energy demand by a large number of ‘miners’ of cryptocurrencies, which are generating Bitcoin, Ethereum and other currencies directly from their homes. But it appears that some of the energy crises can be traced to some of the major ones cryptocurrency factories recognized by the state, according to the government.

At the moment, the Kazakh government is trying to increase the available resources buying energy from Russia, in order to meet the growing demand on its national electricity grid. But to emphasize that this decision comes as a consequence of mining, he decided to ask for one “compensatory” tax of 1 tenge (about 0.002 euros) for each kilowatt-hour to the miners registered starting from 2022. However, both operations take time and at the moment the situation of the Kazakhstan electricity grid remains critical.

The exodus of cryptocurrency mining from China

Looking at the variations in energy demand nationwide, it seems that the increase is concise with the regulations they have mining banned in China. The nation (which also physically borders Kazakhstan) made mining illegal this May, after implementing measures to limit cryptocurrency creation in the previous months. Until last year, China was the first virtual coin producer in the world by a large margin over the second.

The transition to Kazakhstan also exploited the relatively low price of energy electricity, bringing some large companies to the territory, veritable cryptocurrency factories. The Financial Times reports that at least three major cryptocurrency factories in the north of the country have experienced severe blackouts. But they are at least 50 miners officially registered in the country. For a total of 87,849 machines that mine cryptocurrencies present in Kazakhstan.

Some of these companies produce in Kazakhstan on behalf of clients abroad. And they are considering moving their operations to ensure greater security in production, even at the cost of higher energy rates. Among the companies interviewed by the Financial Times, there are those who explain the data in hand that the 55% of the time they have not been able to undermine due to the problems with the grill.

So if the Kazakh government and the company that manages the electricity grid complain about problems caused by miners, those who create cryptocurrencies complains of insufficient infrastructureexplaining that the government is blaming cryptocurrencies to hide technical problems.

In any case, private users and companies of the country are experiencing these blackouts. A real crisis. Which highlights how the energy expenditure to create cryptocurrencies can prove to be a strategic problem for the future of digital currencies.