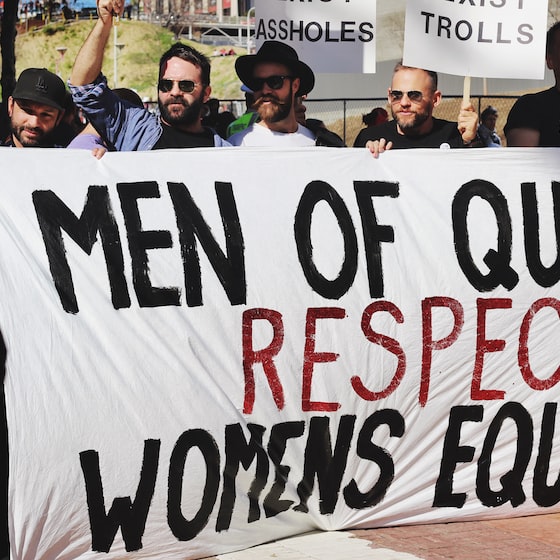 Bad news in the gamer world for GTA V fans.

After a long wait (more than a year and a half) for the “Pc Gamer” GTA V would have to see the light in just two weeks, that’s right, Tuesday 27 was the official date, after being modified several times during 2014.

Unfortunately we have bad news for PC lovers and for those who were already waiting for the final stretch, since GTA V it would be postponed for the fourth time and hit stores on March 24 of this year.

Rockstars Game, the company in charge of the game wrote a Twitt where he quotes:

To himself, the official Rockstars Game page leaves a statement in which they apologize (again) to their players and emphasize that the game requires a few more weeks to polish it and achieve the best results.

“Our apologies for the slight change in date, but the game requires a few extra weeks of testing to be as good as it should be. Moving a release date is not a decision we make lightly and it is a choice we only make when we know it is in the best interest of the game and our fans. Thank you all for your understanding and we assure you that these few extra weeks will be worth it when the game arrives in March.

What is Marbella Vice in GTA Online, release date and who has obtained the passport to participate

Rockstar also took the opportunity to calm the waters after this release and went on to detail some of the news that the new GTA V for PC brings with it, such as the new Rockstar Editor, which gives players a complete set of editing tools to create , as well as being able to publish clips of the game both on the Social Club and on YouTube.

But that is not all, Rockstar wanted to “reward” all his faithful for the eternal wait and also published the requirements of the game, both minimum and recommended and in iMobilize we present them to you.

Steam and its strange date changes.

It should be remembered that just a week ago, Rockstars Game came out to ensure that GTA V was not delayed and that they kept the date in place. This is because many people had seen on the famous Steam gaming platform that Grand Theft Auto V had changed its release date on several occasions, from saying January 27 to only saying January and then changing to soon and finally to affirming which comes out at the beginning of 2015, something strange since Steam is famous for being very consistent with the dates, especially when you consider that some games are released in different regions with different dates and times.

To finish the GTAV for PC will run Los Santos and Blaine County at 1080p and 60 fps with up to 4K resolution, we leave you some images fresh from the oven and in 4K.