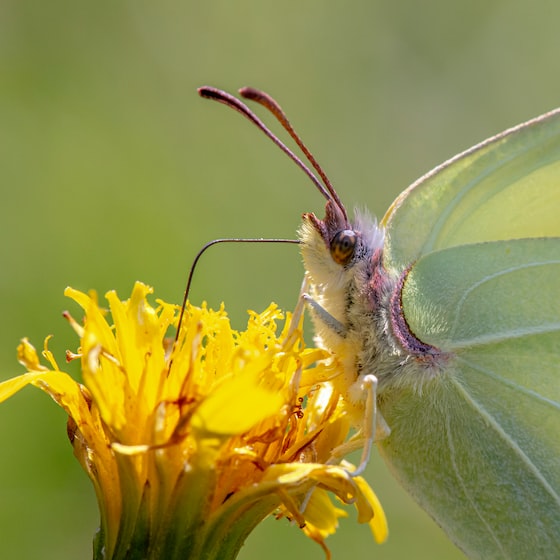 There are many rumors that pointed to the possible launch of AirTags for today’s Keynote. In this case the eventspring-loaded» that will start shortly would be the protagonist of its launch.

Apple is playing hard to get with this product and the expectations about its launch have been rumored for many years. The AirTags that would be a product similar to the Tile but with some extra functions and they could have their key moment in today’s presentation, April 20.

A recent leak shows in pictures a kind of silicone strap in which you can add the AirTags to hang them on a suitcase, backpack, keychain with keys, etc.. It seems that this afternoon would be the one chosen by Apple to present these devices once and for all.

The functionality of this product will depend on the features that Apple wants to add to them, but above all, to have a complete product, it must adjust its price to the current market for similar products. And it is that a high price on this accessory could make it a product with few sales. We are quite expectant to see what Apple will present this afternoon, this type of official Apple trackers may be one of the products that are launched today.

Of course, we have been rumoring about them for many years and today it seems that could be the day, as we discussed in last week’s podcast, if this time they are not presented at today’s event, we would doubt that they will be launched. Do you think we’ll have AirTags today?