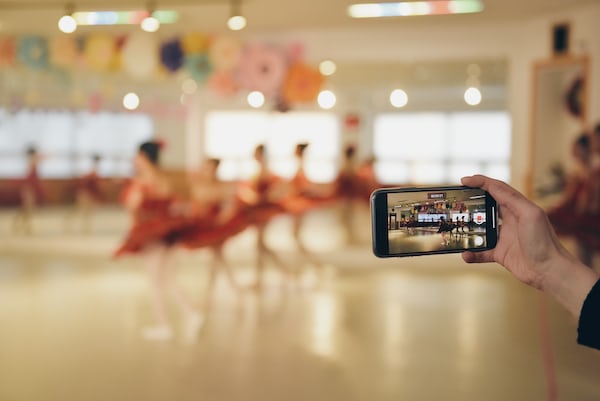 With over a million sold since its debut in 2006, Citroën C1 it is one of the most popular city cars. This is also evident from the numbers recorded in 2018, where she was chosen for over 51,000 European motorists, of which 15% are Italians.

C1 goes back to basics

To celebrate the huge success, Citroën has decided to propose a new version limited edition call “Origins” and which incorporates various aspects of the C1 models launched to date.

The Citroën C1 Origins edition is offered exclusively in the five-door version with the engine VTi 72 combined with Stop and Start. Stand out for the new elegant and sober shades: Polar White, Silver Gray, Graphite Gray or Ink Black and in two-tone variants with the Ink Black roof.

Externally it is distinguished by the bronze-colored graphic elements that recall the double cusp gears at the origin of the history of the Brand; for the black exterior mirror shells, the rear side and the boot lid decorated with a double stripe. The details are very impressive bronze color that characterize the hubcaps of the wheels.

Other elements that distinguish Citroën C1 Origins are the tinted rear windows that match the 15 ”Planet Black alloy wheels and the “Origins since 1919” signature on the front doors.

Citroën C1 Origins it retains its compact size and great handling which have made the model successful, to which it adds a cockpit that benefits from a customization aimed at enhancing the exclusivity of this limited edition.

An inside look at the development and origins of Knockout City

Inside, the customization of the new Origins includes Gray Chiné seats with Gold stitching and “Origins” decoration, dedicated front and rear mats. The endowment of the equipment is also expanded with the introduction of automatic air conditioning, of the reversing camera (very useful in the narrow city car parks) and del Touch Pad 7 ”Mirror Screen Triple Play DAB compatible with Apple car Play, Android Auto and Mirror Link and four speakers.

Citroën C1 Origins five-door is available at the turnkey price of 14,400 euros.