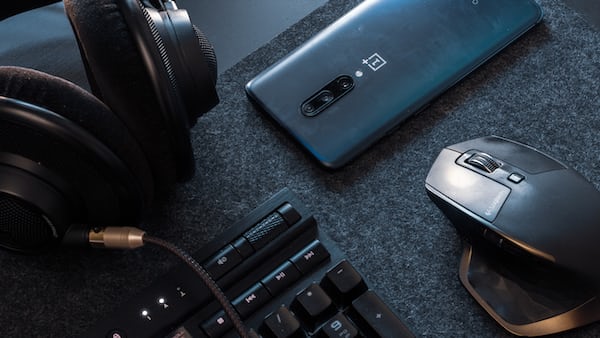 The video game now has its new accelerator: it’s called Cinecittà Game Hub and will be presented to the press this Wednesday 1 December at 11:00 in the Studios in via Tuscolana 1055. It is an important experience that sees protagonists ten video game development firms together with Cinecittà Spa with the aim of strengthening production and entrepreneurial skills, while carrying out the development of a videogame project.

Cinecittà Game Hub: here is the accelerator for the development of video games in Italy

An important acceleration experience starts today, December 1st, with ten videogame development companies as protagonists together with Cinecittà Spa, which provides facilities and a long and famous history of successes and experiences in the audiovisual world, of which video games are also a full part.

Together with Cinecittà the Lazio Region support the project e the Ministry of Culture – Cinema Direction, in collaboration with IIDEA (which brings together companies in the sector operating in Italy). The initiative also has the support of three major entrepreneurial realities such as Sony Interactive Entertainment Italia, Epic Games and ACER.

The selected tutors have many years of experience in the gaming development sector and hold managerial positions in their respective teams.

From here to the next few months, the ten start-ups, selected with a public call for tenders, will follow courses aimed at strengthening their production and entrepreneurial skills, while at the same time continuing the development of their project. The goal is to introduce ten new protagonists into the gaming world and put them in a position to look to the international horizon for creativity and ability. The experience will end with a demo daya structured presentation of projects to an audience of publishers and investors.

The acceleration program, heavily biased on the business preparation of the participating companies, will include various weekly appointments and will be developed on three distinct tracks: Business, Production And Inspirational. In addition to tutors, the program will make use of Italian and international experts in their respective fields, to offer start-ups the best possible preparation.

At today’s press conference, in the Sala Fellini, will be attended by:

The ten selected start-ups and their projects

Here is the list of start-ups that will take part in Cinecittà Game Hub and the games they will work on within the accelerator.