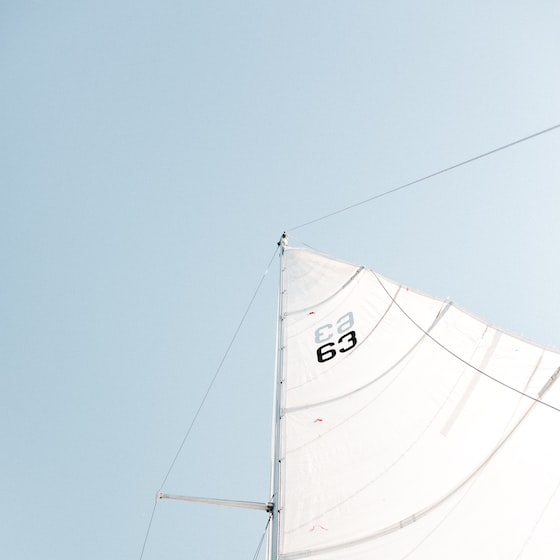 Chipgate Debunked. All iPhone 6s are the same

Surely by now you have already read something about Chipgate, the latest -gate that tries to make us think that the iPhone 6s and iPhone 6s Plus have a problem that we should not buy them. The fact that Apple has used two different A9 chip suppliers, one being more efficient than the other, is known as Chipgate. But tests by Consumer Reports have debunked at Chipgate, Although I don’t think once and for all.

The medium acquired an iPhone 6s with an A9 chip from Samsung and another from TSMC. They made sure that all settings were set the same on both devices, including carrier, brightness, wireless connections, iOS version, open apps, etc. Once this first check was done, they got down to work.

Professional surfer performs waterproofing test on iPhone 7 and 7 Plus

Consumer Reports’ tests went beyond watching a movie on iTunes until the battery died. For example, one of the tests they did was for the phones to transmit at a nominal +10dBm on the same channel while using band 5 frequency.

Several tests were also done with the brightness and the use. Another one was running an app that automatically loaded different pages in a loop while music was playing in the background. The two iPhones arrived at 11am until they turned off. In all the tests, the differences were less than 1%.

This means that either the iPhone 6s that Consumer Reports tested is an exception or that the chipgate is not real. There is also a third option, which is none other than that they are lying to us for some reason, but it would not make sense to risk your reputation for something like this. So the best of all is that let’s not worry whether we buy an iPhone or another, although I must admit that I am the first who does not like that Apple uses different suppliers for certain components of its devices.