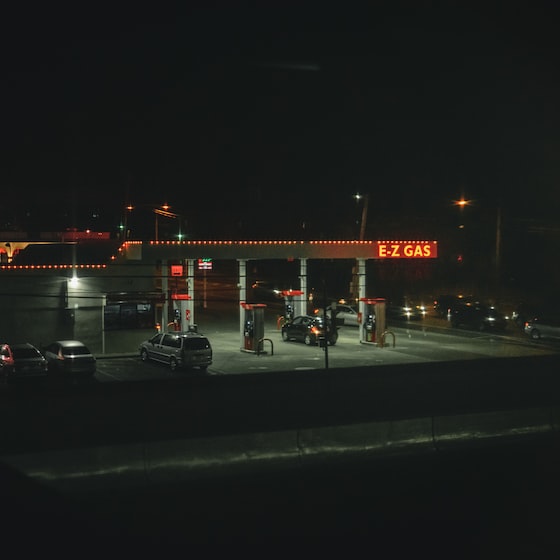 Cell phones are not dangerous at gas stations

For a couple of years, most of the gas stations show signs that prohibit having the cell phone on, this is from a rumor originated through chain emails and forwards that circulated the world and that became so widespread and ended up taking in I laughed. Things got out of hand when a US senator proposed that cell phones be totally banned from gas stations.

Fans of Discovery’s Mythbusters program will remember when an attempt was made (very insistently) to start a fire because of a cell phone without success, but if that is not enough, Dr. Adam Burgess, an English researcher has concluded that there is no way that the urban legend is true and will present the research at a conference that week.

It surprises me how far a rumor originated on the internet can go and as many take it for granted, even the Forum of Latin American Security Professionals recommends not having your mobile phone turned on while refueling your car, appealing to yellowishness, subtly relating it to terrorist activities. . Incredible.