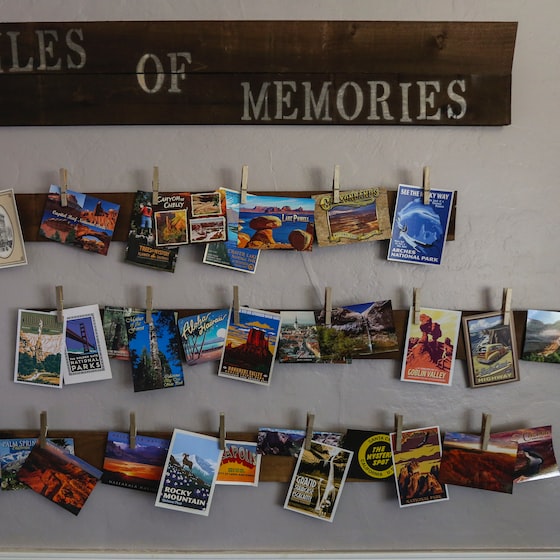 Call of Duty Warzone: Season 5 is revealed in a spectacular trailer

Call of Duty Warzone is preparing to welcome its season 5, now highly anticipated by fans of the game all over the world. The game, born as an offshoot of Call of Duty Black Ops Cold War, is continuing to be constantly updated with new activities to be carried out and ways to try. If you are a seasoned soldier then it’s time to take up arms again and take a look at what awaits us in Season 5.

The trailer for the new season was anticipated as usual by a leak, by the insider CharlieIntelwhich revealed some of its contents and the release date, set at August 12. This season, however, comes after the big balancing patch that Activision published last month and which should directly impact the new content arriving, to the delight of all users who complained about the excessive power of some weapons.

The Season 5 announcement trailer didn’t actually reveal in detail what to expect from this new part of the game’s life cycle, but it did show us a film with a strong cinematic valueessentially confirming only the release date.

What we know for sure by watching the trailer is that the fifth season will see the arrival in game of a new operator, the undisputed protagonist of the entire published video, who looks like a sort of hacker with a lot of eye patch. The woman manages to charge the signal of Stitch to control the enemy soldiers, who then fight furiously against each other.

Paying attention you can also notice some details on the alleged new weapons that will be introduced in this update, such as the semi-automatic pistol TEC-9 SMG. Finally, it is plausible to imagine that there is some kind of killstreak dedicated to mind control, should this mechanic prove to be predominant.

In short, the leak that came out shortly before the official announcement had got a good part of the contents right which were confirmed during the official presentation, including the cover art of the fifth season. The inisder referred to both the new operator and the TEC-9 SMG semi-automatic pistol, both of which were seen in the Activision footage.

The only thing left to confirm is the arrival of Mason in game, the protagonist of Call of Duty Black Ops II, a debut that many are giving for sure due to the rain of numbers that can be seen in the cover art. It is realistic to imagine that his presence will not be lacking, even if we still don’t know in what form.

The leaker CharlieIntel, however, on the occasion of the leak of information, took the opportunity to also drop a bomb: according to him the announcement of a completely new chapter of Call of Duty would be upon us. Given that everything that the insider had foreseen turned out to be correct, this is information not to be discarded completely and which could soon be the subject of an official communication from Activision.

Fallout 76: the new trailer is dedicated to the Talent system

Meanwhile, Warzone has just received the patch for the next gen, with an improved frame rate and textures designed specifically to shine on the new consoles.