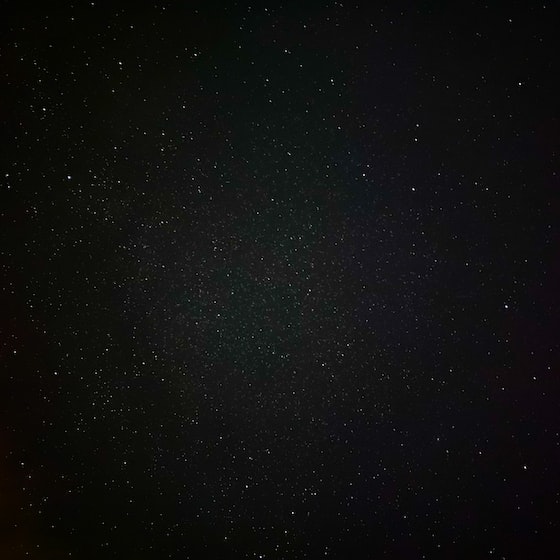 Activision again hints at the presentation of the next Call of Duty Black Ops Cold War. It has been through a mysterious shipment, which has been received by some websites and influencers, and which refers to the Summit multiplayer map, from the first Black Ops.

UPDATED: Once the enigma that you can read below is solved, we await the next teaser, before the official announcement of Call of Duty Black Ops Cold War, next Friday, August 14 at 6:00 p.m. Spanish peninsular time.

Total War Saga: Troy will be free for the first 24 hours after launch

ORIGINAL: A few days ago we echoed the first tracks of the Call of Duty Black Ops Cold War ad, the delivery of this 2020 FPS, developed in collaboration with Treyarch (Call of Duty World at War, Black Ops) and Raven Software with Activision. It was about a mysterious box, which was to be opened today, August 10 at 6:00 p.m.

Well, the media that have received the box have already begun to open it, and it contains clues about The Black Ops Cold War announcement, which will be set during the 60s, in the period of arms balance between the United States and the Soviet Union. The new delivery will be a “soft reboot” of Black Ops, like last year was Modern Warfare, developed by Infinity Ward.

It is not the first clue, since the players of Call of Duty Warzone (the free to play of the franchise) have already found some hidden references in the map of Verdansk. But what is the content of the mysterious box? As we have seen on Charlie Intel’s Twitter account, the box contains a censored document, which mimics the secret papers that accompanied the covert operations, as well as an old slide projector from the 50s.

What’s inside the box: It’s a 1950s Slide Projector

The key to knowing the announcement of the new installment of Call of Duty found on these slides. In the document it is mentioned that they are related to an investigation in the Ural Mountains, on the Russian border. The slides contain an alphanumeric key, which is also encrypted, and a series of maps.

The food horoscope for 2020: the ideal food for every zodiac sign

This slide looks like the Summit map? If we flip it to this angle pic.twitter.com/ev2wes2pQs

Finally, the key has been resolved. You can read the message “turn” “elevator” “when” yrEferences to the Summit map, from the first Call of Duty Black Ops. This indicates that the game’s announcement is imminent (and coincides with a makeover on Treyarch’s official profile, which has placed the snow-capped mountains of the Urals as they appear on the multiplayer map.

After the resolution of this first enigma, a new website has appeared, which places us on August 14 to continue with the revelation of the next Call of Duty. In the meantime, we remind you that PS Plus subscribers will be able to download Call of Duty Modern Warfare 2 Campaign Remastered for free this month for free.

Unleash the hatred towards your boss with Beat the Boss 4